When Ryan Reynolds took over ownership of Aviation American Gin in 2018, it was struggling to differentiate itself among thousands of gin makers. But in just two years, the brand had carved out a distinctive identity using a winning cocktail of famous faces, timely humour and cultural fluency

‘I really know nothing about gin,’ Ryan Reynolds quipped on the Tonight Show with Jimmy Fallon in August 2018. A curious statement given that just six months earlier the Hollywood actor had bought an undisclosed stake in Aviation American Gin – a small super-premium gin brand that launched in 2006 out of Portland, Oregon.

While shooting a movie in Vancouver in 2017, Reynolds recounted, he drank ‘the best negroni I had ever had in my life’ at a local restaurant: ‘I went back there about eight more times before I finally asked the guy “What’s in this?” and he said, “It’s Aviation Gin.”’

Reynolds was instated as creative director and landed a seat on the company board. And, although he joked to Fallon, ‘If I ran the company for real, it would be on fire,’ his involvement clearly lit a match under Aviation Gin. Between 2018 and 2019 the brand doubled its US sales from $20m to $40m and secured a 1.3% market share stateside, according to Euromonitor. By 2019, financial services firm Jefferies reported, Aviation Gin was selling 96,000 cases per year – a massive 540% sales increase over the 15,000 cases sold annually just three years prior. And, according to the brand, the Reynolds effect is responsible for at least 30% of the growth of the US gin market. It’s figures like these that led Diageo to buy the brand for $610m in 2020.

What makes Aviation Gin’s success so impressive is that until Reynolds entered the picture practically nobody had heard of it. Not only this, but it was operating in a market that was growing remarkably, making competition fierce. The global gin market rose in value from $8.41bn in 2013 to $13.35bn by 2018, according to Statista. Aviation Gin is just one of 702 gin brands in the US (there are more than 5,500 gin brands globally). And, according to 2019 data from the Beverage Information Group, the brand was nowhere near the top of the list for market share.

With the Deadpool actor’s name attached, the brand had the star power to think bigger and rise the ranks. ‘Aviation’s overall business objective is to become the number one super premium gin in the United States,’ says Adrian Molina, former Aviation Gin brand director and now a brand marketing manager at Maximum Effort – the production and creative agency behind most of Aviation Gin’s advertising.

Thanks to a 97/100 flavour rating from Wine Enthusiast magazine, the brand calls itself ‘The world’s highest rated gin’, but it’s not pursuing its lofty goals on quality alone. As Spiros Malandrakis, head of alcoholic drinks research at Euromonitor, explains

Start your 14 day free trial and gain unrestricted access to our intelligence platform – Contagious IQ – which features the world’s most creative, effective and innovative marketing. Plus, receive other member benefits like access to exclusive webinars, talks and training courses.

Already have an account?Sign in 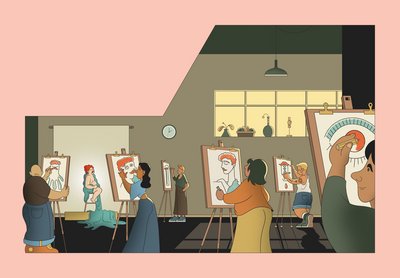 Wherever there is judgement, there is noise – and probably a lot more of it than you would think. Nobel-Prize winner Daniel Kahneman and Professor Olivier Sibony discuss the unwanted variability that plagues every decision-making organisation and institution 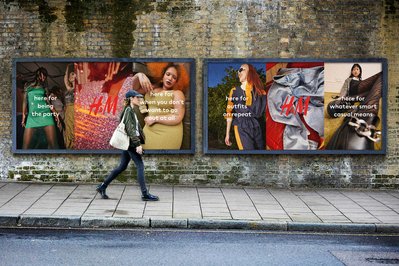 Insight & Strategy: Here For It /

Contagious speaks to Mother London's strategy director, Imogen Carter and head of content, Vairi MacLennan about how a high street fashion retailer broke with category norms to resonate with young women on an emotional and cultural level 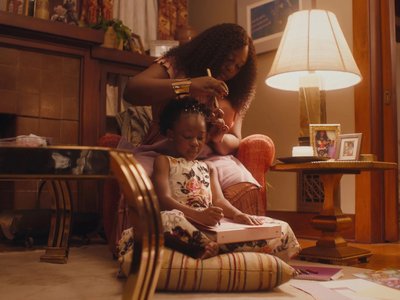 We’re increasingly seeing brands use their platforms to shed light on lesser known stories and alternative versions of history. We look at the best examples of this inclusive trend and explain how marketers should approach it to appear authentic rather than opportunistic