Strategist’s Digest: Do companies live up to their corporate values? /

(Photo by Sean Pollock on Unsplash)

In this edition of Strategist’s Digest, we summarise an investigation into the gulf between companies’ publicly stated values and their corporate culture.

There’s no correlation between the values that corporations profess to hold and how they behave, or at least that’s what their employees think.

To find out whether the companies were abiding by their values, the researchers consulted Glassdoor’s 2019 Culture 500, which uses employee reviews (1.2 million of them in this case) to rank companies according to nine of the most common values.

‘Every Culture 500 company received a sentiment score that measured how positively employees talked about a specific value in the free text of their Glassdoor reviews,’ wrote the researchers. ‘If half the employees who discussed integrity in a company spoke about it in positive terms, for example, that company’s sentiment score for integrity would be 50%.’

The researchers found almost no correlation at all between the values trumped by companies and their culture according to employees. For four of the nine values, the correlation was even slightly negative.

More than 80% of the large companies checked by the researchers had published their values on their website, so it’s a common practice.

(In case you were interested, integrity was the most-listed value, claimed by 65% of all companies. Collaboration came second, with 53%, and customer focus was third, at 48%.)

The authors also offer tips for closing the gap between corporate values and company culture, for instance by providing real-world examples of value-adherent behaviour, translating abstract values into company-specific ones, and spelling out why these values matter.

We’re not sure how representative Glassdoor reviews are as a sample of employees. 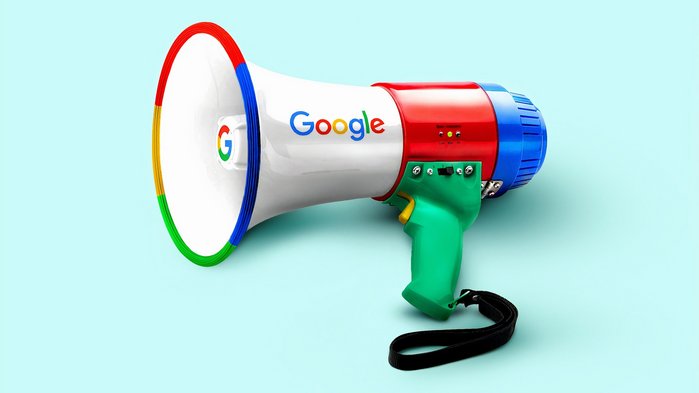 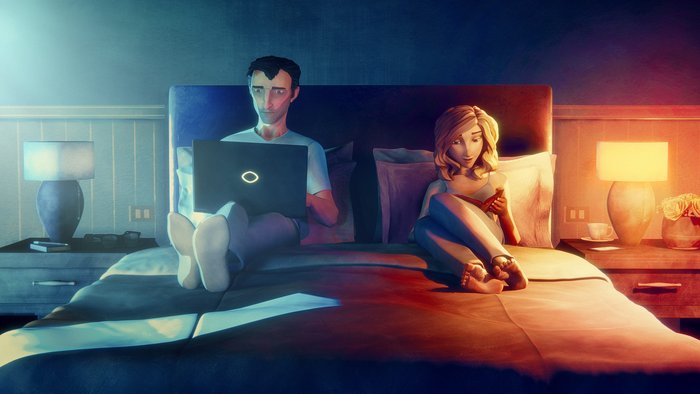 The insights and strategy behind Viagra’s emotional ‘Love Story’ ad / 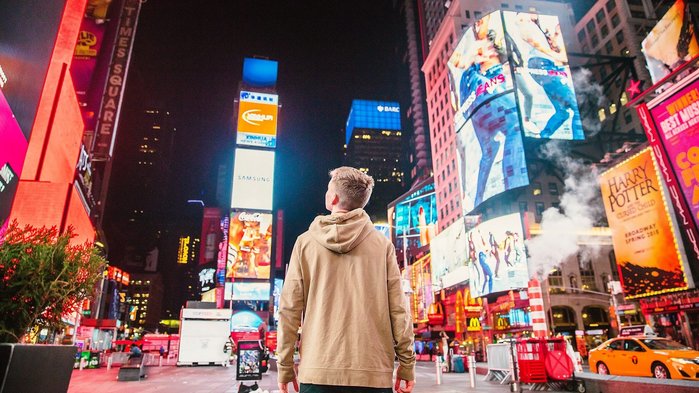 Strategist’s Digest: How and when creativity works in advertising / 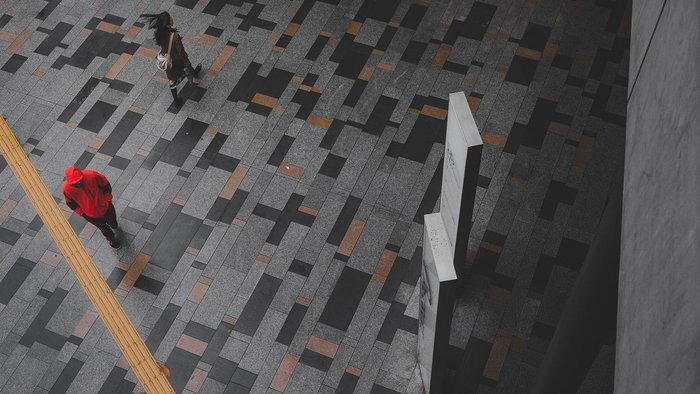 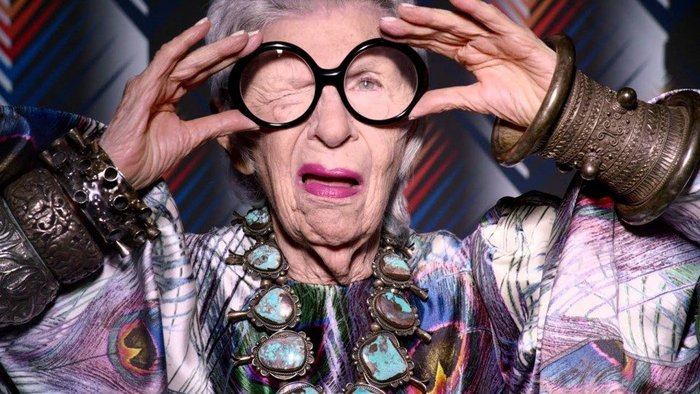 Smashing Stereotypes: Advertising to the over-50s / 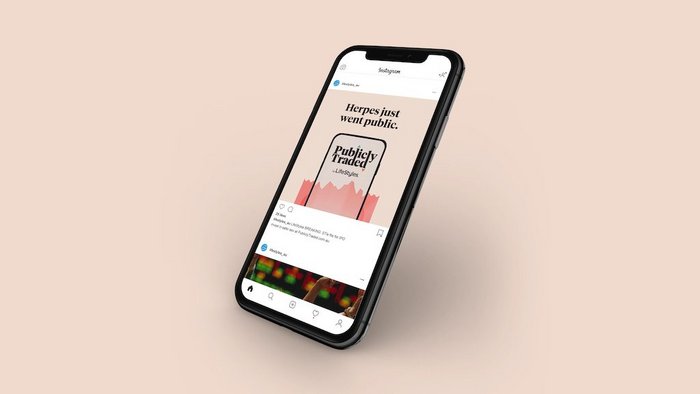