Photo by Alexander Shatov on Unsplash

Turn the Other Cheek or an Eye for an Eye: Exploring Brand-to-Brand Dialogue on Social Media /

People are less likely to follow or engage with brands that instigate aggressively snarky banter with other brands on Twitter, because they don’t trust their motives.

The researchers investigated how humorous exchanges between brands on Twitter affect consumers’ perceptions of the companies involved.

In the first experiment, participants were asked to read tweets from fictional companies (bakeries, responding to a tweet from a person asking which was the best in town). The participants were then asked how likely they would be to follow and ‘like’ posts from the respective brands. They were also asked whether they thought the humorous tweets were appropriate or manipulative.

The second experiment was very similar, except that it involved real companies (Chicago’s Field Museum and Shedd Aquarium) and used slight variations of real tweets sent by both institutions in the past. The participants were then asked the same questions as those in the first experiment.

The results of the two studies varied slightly, but the researchers were able to draw general conclusions about how brands should banter with each other on Twitter.

The analysis showed that people preferred it when brands responded to the initial query tweet (asking which brand was best) with friendly (low-aggression) humour, rather than employing caustic (high-aggression) wit to attack their rival. Weirdly, the responses that participants liked best of all didn’t employ any kind of humour and simply stated ‘we’re better’ (although this was only tested in the first experiment).

Analysis also showed that participants tended not to like high-aggression humour because they suspected it was part of some kind of sneaky attempt at manipulation.

Brand banter is now common and those considered the best at withering put downs (ie, Wendy’s) have attracted large followings. But while there is a lot of debate about the worth of this kind of communication, there is little research on which to base opinions.

The authors of the study point to the limited exploration of types of humour (just high and low aggression), as well as the fact that they didn’t measure how funny people thought the responses were.

And though it’s not a weakness, per se, it’s important to note that the experiment measures ‘engagement intent’ (ie, people saying how likely they are to follow or ‘like’ brand tweets) rather than actual engagement.

Here, but it’s not free. If you’re interested, you can read Contagious’ summary of another piece of research by the same authors, on virtual influencers, here. 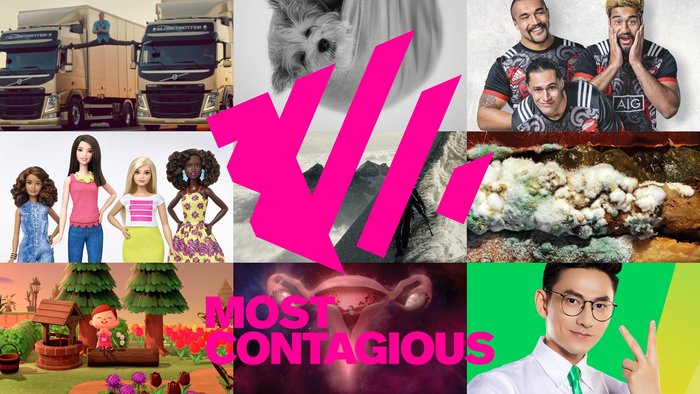 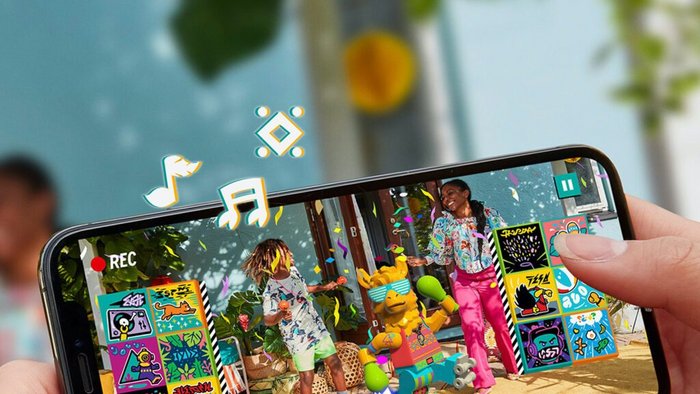 Lego makes music-video app for kids too young for TikTok / 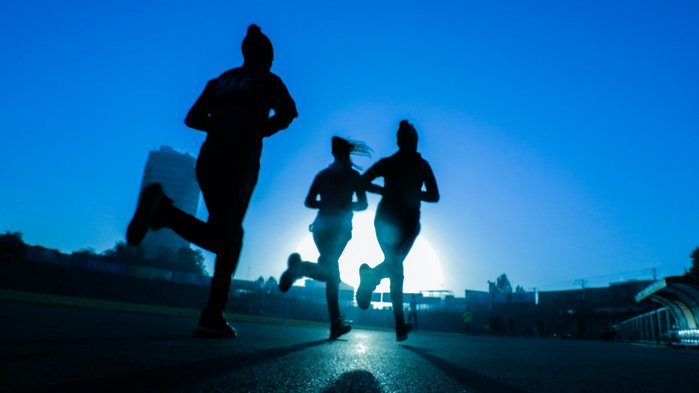 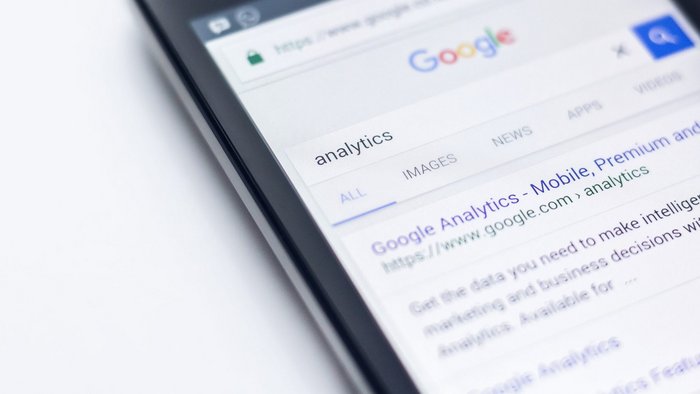 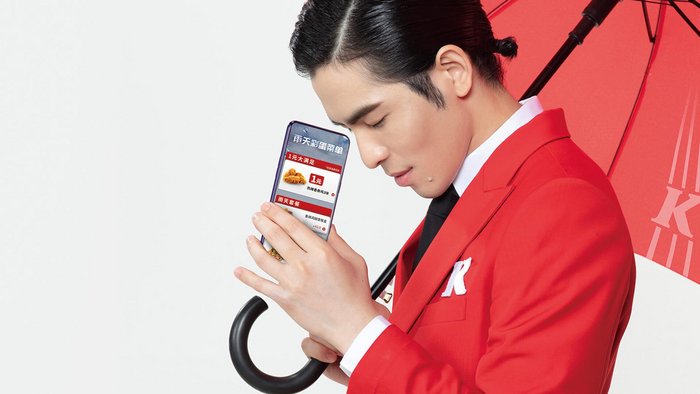 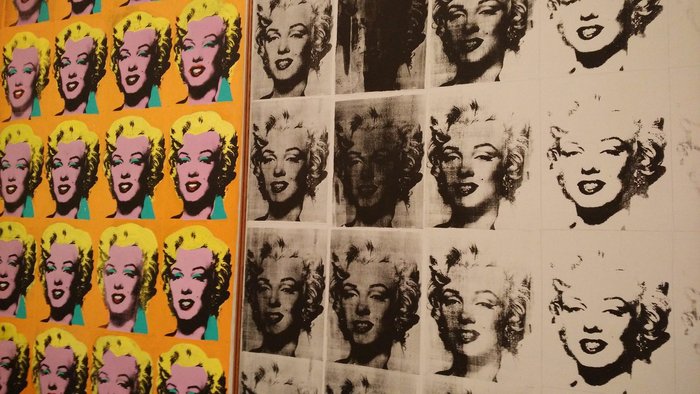 The Art of Iteration /