Advertising against negative stories on trusted news websites does not harm brands, according to research from a news website.

Reach Solutions, which is part of the same company that owns the Daily Mirror and the Daily Star, tested whether brands suffer when their ads appear next to troubling and violent stories on its news websites.

The researchers conducted a forced exposure experiment with 4,500 participants. After a control test that established news site ads did increase awareness and consideration, the researchers split the remaining participants into groups and showed them ads on news stories of varying intensity (where ‘more intense’ meant more violent or troubling). They then measured how those respondents felt about the story and the ad/brand that appeared alongside it.

Although higher intensity articles provoked more negative emotions among participants, these feelings were not transferred to the advertising brand. Participants’ positivity towards advertiser brands averaged at 45% on low intensity stories, 43% on medium intensity and 46% on high intensity.

In the final leg of the experiment, the researchers placed ads against moderately intense news stories on an unfamiliar news website (ie, one that they just made up). This time they found that negative emotions towards the brands advertising rose from 9% to 14%.

Last year, Dr Krzysztof Franaszek happened upon code that revealed how individual news articles were classified for the purposes of brand safety blocklists. The code showed blocklisting to be pervasive and arbitrary, with one brand safety company blocking almost a third of the articles on the New York Times website. (You can read more about Franaszek’s discovery here.)

Blocklisting is strangling online publishers at a time when they need all the revenue they can get. It could also have an unwelcome effect on what gets reported, since publishers are unlikely to pour resources into finding stories that attract no ad revenue.

Just one big one. Reach almost certainly wouldn’t have published this research if the findings weren’t in the publisher’s favour. However, Reach Solutions does produce reliable and thorough research. While most publishers would have satisfied themselves with a survey, Reach here at least created a legitimate experiment to test its hypothesis. Just because the information comes from a biased source doesn’t make it wrong. 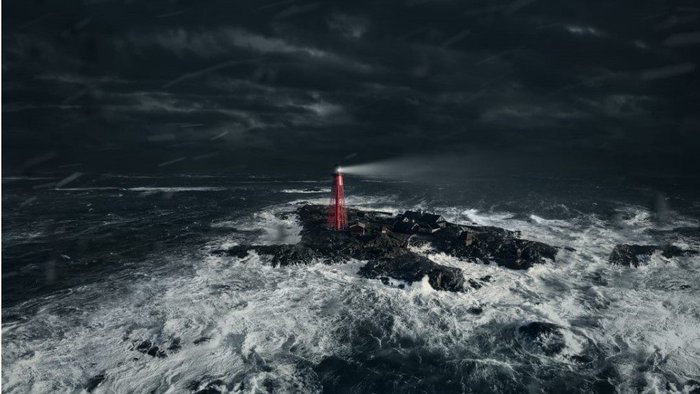 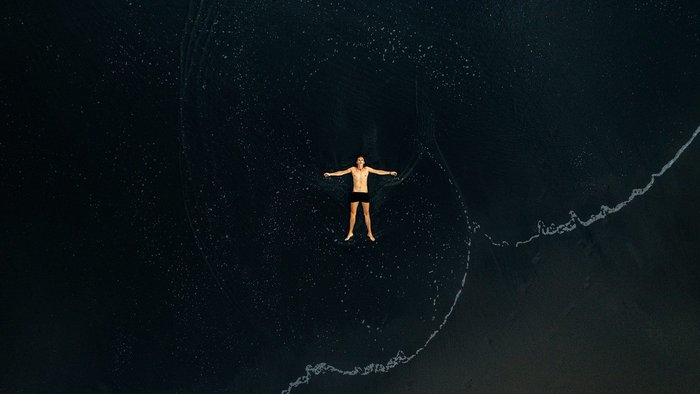 Why the pandemic has sent creativity into free fall / 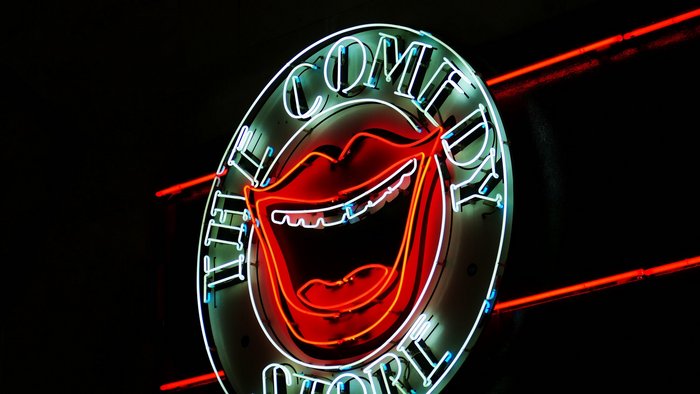