Photo by Brett Jordan on Unsplash

Effects of nostalgic messages on ad persuasiveness: a meta-analysis /

By Ying Cheng & Xiaodi Yan. Published in the International Journal of Advertising.

Adverts that provoke feelings of nostalgia are slightly more persuasive than those that don’t.

The researchers conducted a meta-analysis of 23 academic articles exploring the effect of nostalgic marketing messages on persuasion outcomes.

The headline finding was that, overall, nostalgic messaging was slightly more likely to achieve persuasion outcomes (such as boosting brand attitudes, purchase intent and behaviour) than non-nostalgic messages, with an effect size of 0.19.

The study also investigated the effect of various moderators on nostalgic marketing messages. It found no evidence that people become more susceptible to nostalgic messages as they get older, nor that people living in more individualistic places were less susceptible than those a part of more collective societies.

The nature of the products and services being advertised mattered, though. Nostalgic messages had a stronger effect when applied to products with a high hedonic value, such as wine or flowers or perfume.

The meta-analysis did not reveal any difference between the channels (video, audio etc) used to deliver nostalgic messages. And while it is vital that brands make a strong link between their product and the nostalgic memory cues, it does not matter whether the brand itself has an authentic link to the past.

The meta-analysis quantifies the effects of nostalgic messaging and explains some of the most significant moderators.

The authors also cover, in the literature review, what makes nostalgic messages persuasive. According to previous research, self-referencing and positive affect transfer are the two most likely mechanisms. Essentially, by evoking past memories, nostalgic ads create a personal connection with the consumer, which makes them more likely to engage with the ad and find it relevant.

‘Moreover, as nostalgic memories tend to be biased toward favourable episodes, and the process of self-referencing is intrinsically satisfying, people are likely to experience positive affect and associate it to the ad and the product,’ write the researchers.

It’s a pretty thin sample size of studies from which to draw conclusions. Also, very few of the studies analysed explored historical nostalgia (an idealised yearning for a time that one never experienced).

Here, but it’s not free. Not like in the old days. 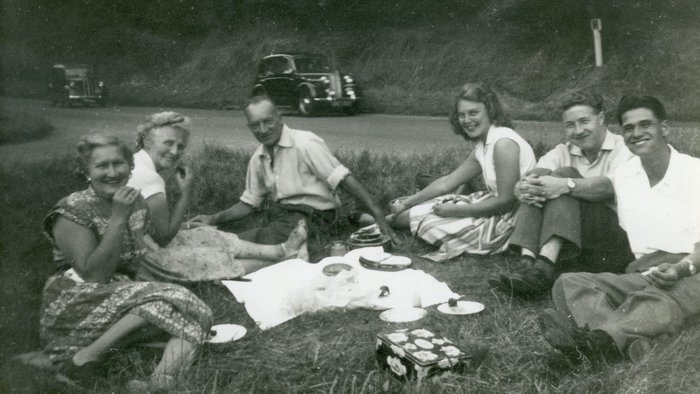 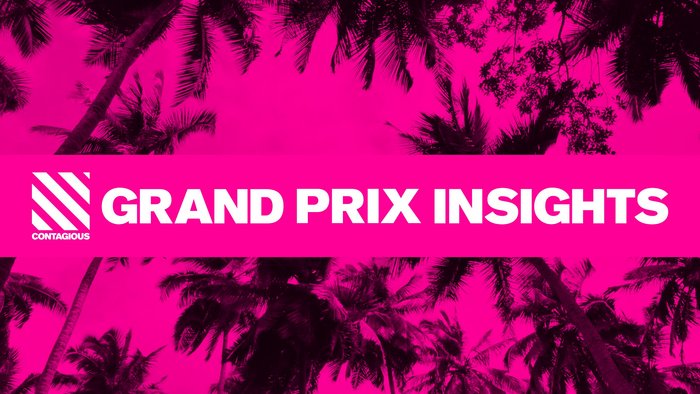 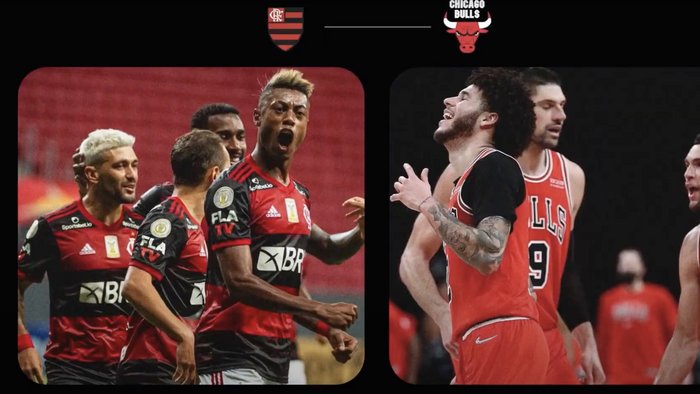 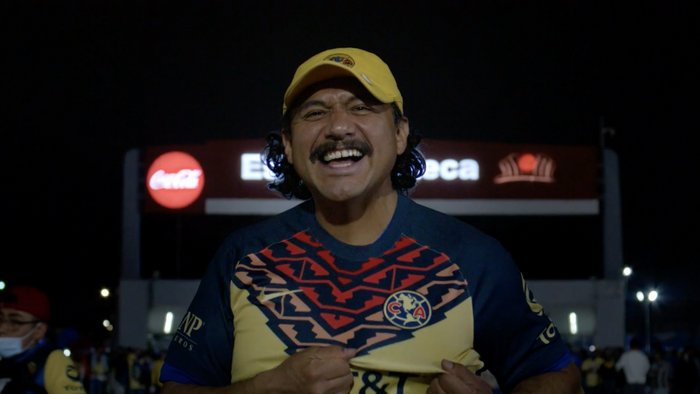 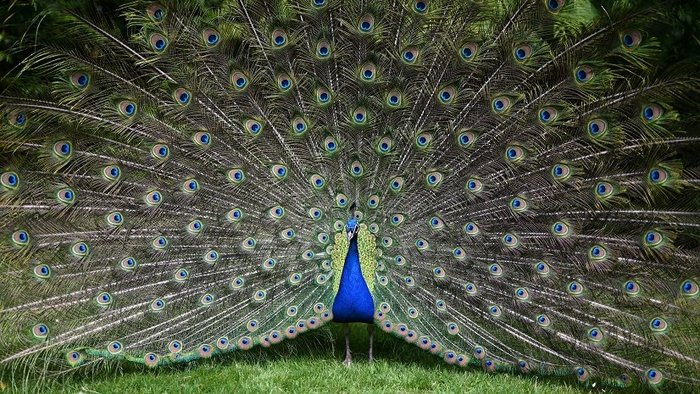