Befriending the Enemy: The Effects of Observing Brand-to-Brand Praise on Consumer Evaluations and Choices. /

By Lingrui Zhou, Katherine Du and Keisha Cutright. Published in the Journal of Marketing.

Researchers designed seven experiments to investigate how consumers respond when brands use advertising messages to praise their rivals.

In one experiment they bought Facebook ads promoting a fictional car wash and then measured click-through rates.

In another, they showed participants print ads for different popcorn brands and asked them to choose one to sample.

They also showed participants tweets from KitKat (one of which was praising Twix) and then checked 11 days later to see which of them had bought their products in the intervening period.

In every experiment, praising competitors boosted the brand’s prospects.

In the Facebook example, click-through rates were higher for the ads in which the car wash company congratulated a rival on winning a contest (5.4%) than for ones in which it tooted its own horn (3.3%).

Similarly, the participants who saw Kit Kat praise Twix were more likely to buy a Kit Kat. Almost 32% of participants in the praise condition bought a Kit Kat within 11 days, compared with almost 24% of those in the control condition.

According to the researchers, praising rivals elicits a positive response primarily because it makes brands seem warmer. But the researchers warn that it is not enough for brands to praise any old company – it must be a direct competitor.

The researchers also discovered that the benefits of praise are more pronounced for companies not already viewed as warm.

Brands usually shy away from mentioning competitors – let alone praising them – because it amounts to free publicity.

But according to these researchers, praising rivals is a smart marketing move because it is a form of costly signalling. The risk involved in drawing attention to a competitor makes the gesture meaningful in the eyes of consumers, improving perceptions of warmth and confidence.

One limitation was that all the experiments were one-offs. We don’t know what would happen to brands that repeatedly praise their competitors or if the potency of the effect would wane if it became a common industry practice.

You can get the whole study here or listen to a podcast about it here. 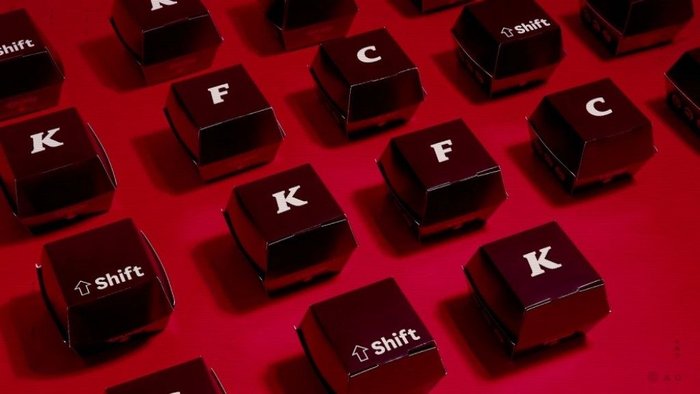 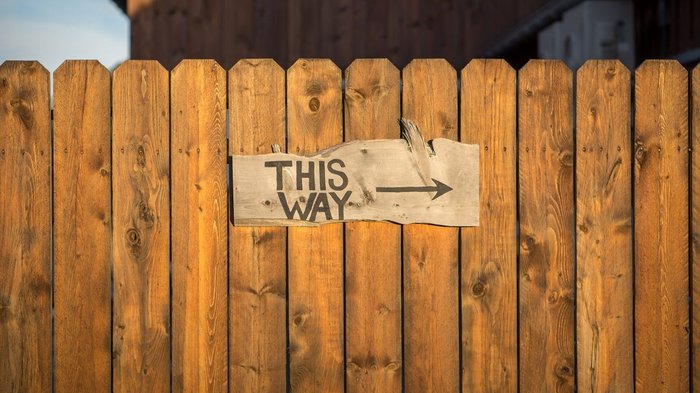 Strategist’s Digest: The conditions of nudgeability / 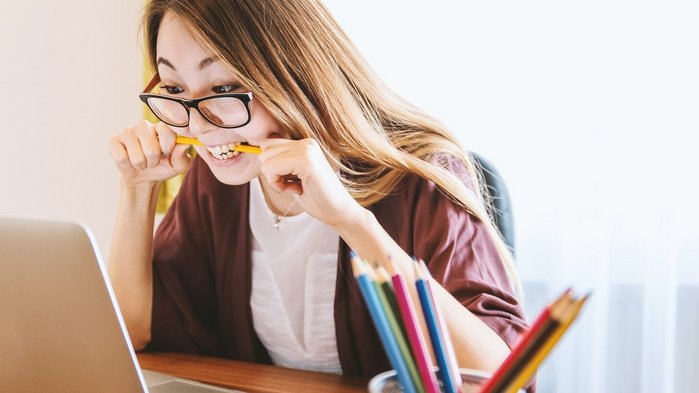 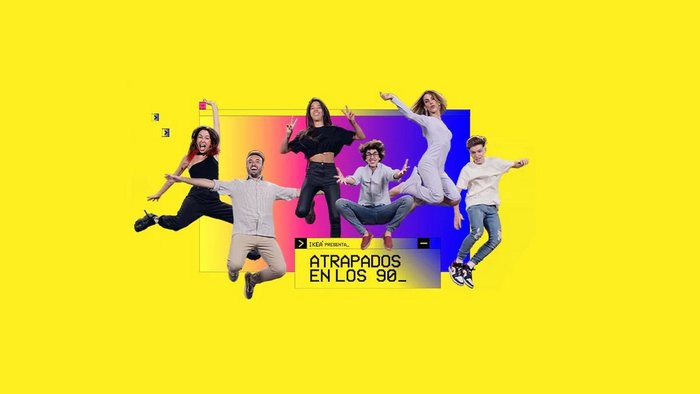 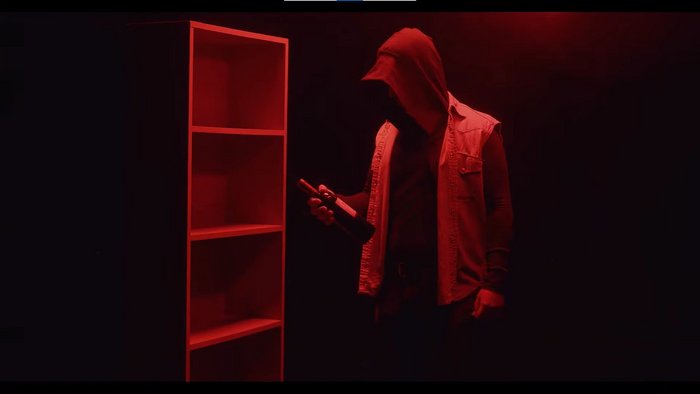 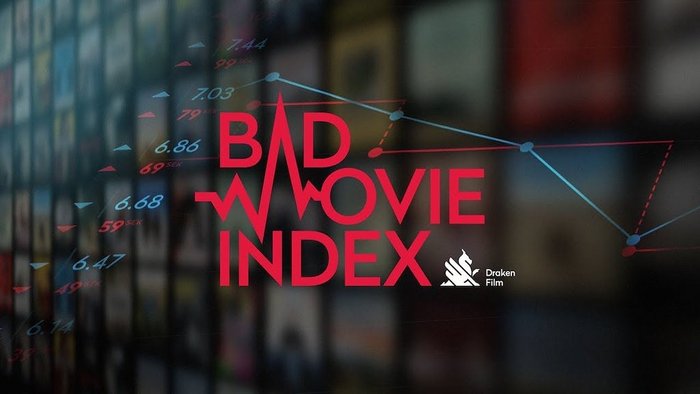 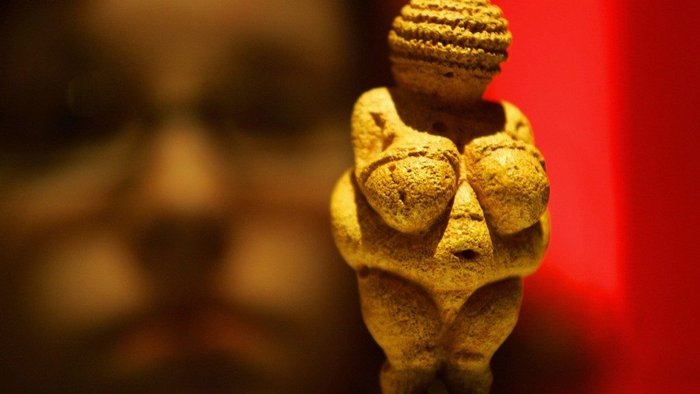