Adidas has launched the latest iteration of its Predator football boots with a campaign that focuses on the competitive advantage the boots provide players.

The 100% Unfair campaign was created by TBWA\Neboko, Netherlands to introduce Adidas’ new Predator Football boots: the Predator 20 Mutator. In an online video, Adidas promotes the innovative new features of the boots and emphasises the unfair advantage they confer on those who wear them.

The online video campaign was supported with an activation on WhatsApp in London, England, created by agency Hill+Knowlton Strategies. Adidas set up a Rent-a-Pred hotline that amateur teams could contact to replace a team member who had dropped out last minute. The replacement player would then turn up wearing the new Predator 20 Mutator boots for the game.

The boot is advertised to have Demonskin, an layer of material designed to give footballers a greater grip on the ball, allowing them to generate more spin. The texture is spiked and wraps around the front and side of the boot, designed to align with key points of contact with the ball. In the campaign launch video, footballer Paul Pogba and former footballer David Beckham show off the boots and how the spiked layer enhances their skills, while others comment on the unfairness of the product.

Further support in publicising the WhatsApp hotline number was provided by OOH outside the adidas LDN Flagship, content published on partner channels such as The F2, Hashtag United, Fulham FC and Arsenal FC, and PR outreach to media and communities.

The Rent-a-Pred campaign lasted for six days (4-9 February) and teams were notified the morning of their match as to whether their request has been accepted. The footballers recruited were some of London’s top talent, including the F2, a UK football freestyling collective, and members of the Adidas family, including former England Legend Eni Aluko.

Aluko turned up to play a six-a-side game in Hoxton, London for a Sunday league game, scoring five goals and securing a 7-6 victory for the women’s team. Another star to participate was former Brazilian national and Ballon d’Or winner Kaka, who played in a seven-a-side game in North London.

Results / According to the press release, the Rent-a-Pred players had a 92% win rate across all the games they participated in and contributed 29 goals. The clip of Kaka was featured on Sky News, Sky Sports News, ITV News bulletins and over sixty online publications. While, on social platforms, the Kaka appearance reached over 5 million views during the campaign.

Lighting up Dark Social / Facebook announced on 12 February that WhatsApp has now passed two billion users globally, up from 1.5 billion just two years ago. Despite the presence of advertising on Facebook’s other two flagship platforms, Facebook and Instagram, WhatsApp is still (for now) free of advertising.

Despite this barrier to entry, Adidas has stayed committed to activating within the platform, seeing it as a huge part of its local targeting strategy. Back in 2017, Adidas told Contagious that 70% of online referrals for the brand were happening in dark social apps such as WhatsApp (Contagious members can read the brand spotlight here). Dark social refers to the social media platforms where brands can’t track the source of users and social spaces where they’re unable to advertise. However, Adidas is still encouraging fans to join groups on these platforms, called Tango Squads, where those connected receive information about Adidas products before anyone else.

This has enabled Adidas to build an intimate relationship with consumers across the globe, and the Rent-a-Pred campaign is another strong example of this strategy. Given its global reach, WhatsApp is likely to be one of the platforms that football teams use to coordinate and plan match fixtures, where messages will be exchanged about injuries, clashes or hangovers which result in someone dropping out last minute, and where friends will be called on to stand in for an absent teammate. With its WhatsApp-based activation, Adidas is both aligning with existing behaviour and solving a common pain point with a seamless transition.

Last year Contagious covered another campaign that got creative with dark social and WhatsApp. The Heroes of the Night campaign, by beer brand Beck’s, turned private group conversations on WhatsApp into bespoke comic strips. Each strip chronicled groups of friends’ nights out, using over 300 illustrated frames and 10 unique characters – resulting in 12 billion individual combinations.

Fake it until you make it / This campaign unlocks a particularly rich insight from the world of competitive activities. From video gaming to sports, calling out ‘unfairness’ is a fairly common response to anything that takes place that isn’t in your team’s favour, especially when your team is losing. Adidas have played into this concept with comedic effect, but it also provides an effective branding exercise. Through the association with the boots being ‘unfair’, it emphasises the quality of the product and the desirability of the boots.

Show don’t tell / The Rent-a-Pred activation doubles up as a clever product demonstration for potential customers. Rather than seeing the boots, stationary, in a sports good store, footballers get to witness the boots’ potential in a live environment. It may be biased and slightly ‘unfair’ to have the product demo performed by players with a higher-than-average footballing ability, but if anything, this helps play into the overall message of the Predator 20 campaign: it’s not fair, but that’s the point. 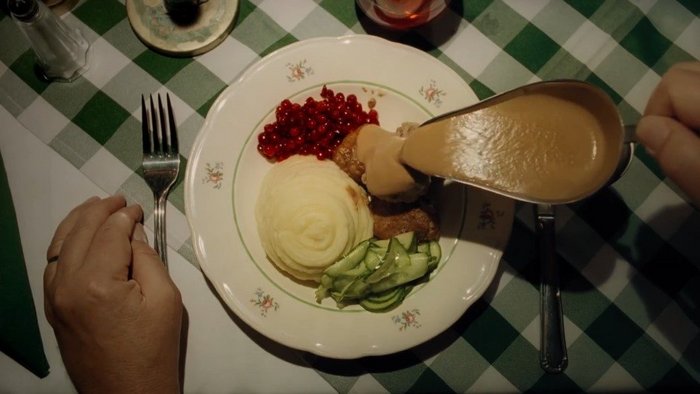 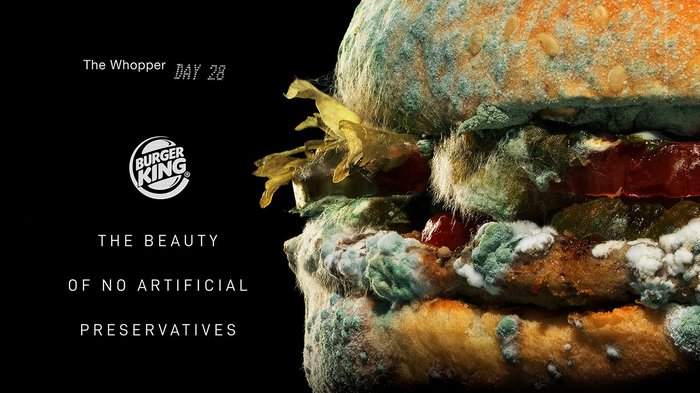 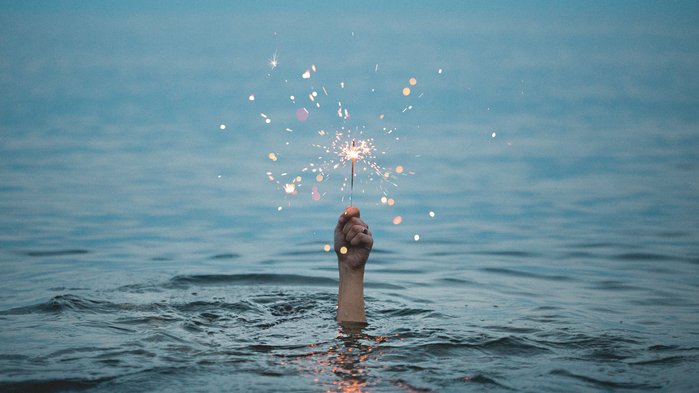 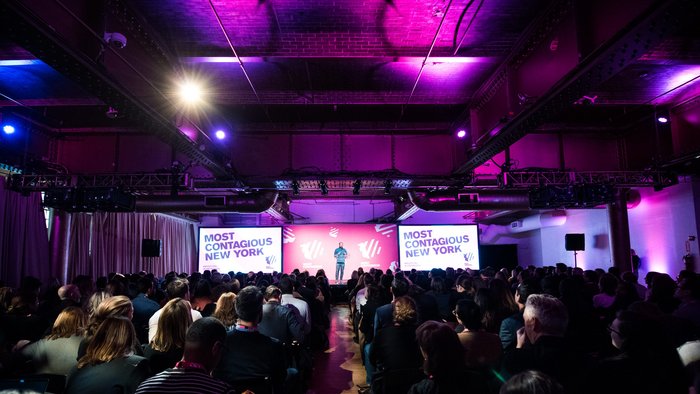 Most Contagious New York 2020: what happened  / 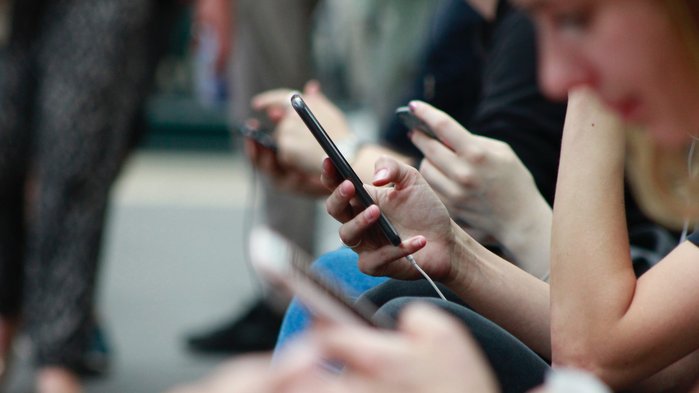