Nordic electronics retailer Elgiganten launched a campaign in Denmark, transforming the signal for video assistant referee (VAR) in football into an alert for sudden product discounts.

Elgiganten realised that during football matches, when the referee makes the signal that calls for VAR, it also resembles the outline of a TV. So during Premier League matches in the summer, the brand capitalised on that concept. Every time a referee made the VAR signal, Elgiganten activated a discount for one of its TVs online.

The discount was only available for one hour and was dependent on the time that the VAR signal was made, up to a maximum of 45%. For example, a VAR call at 35 minutes into the game would activate a 35% discount.

The discounts weren’t actually shown on the TV but were pushed over social media and Elgiganten’s website. This way people would know to keep an eye out for the VAR sign during the games.

According to the agency, the campaign is planned to return for the next Premier League, the Danish Super League and the European Championship.

Results / The discount made its debut in a match between Liverpool and Manchester City, in which two VAR calls were made – the first at 24 minutes, the last in the 45th minute of the second half. In one hour Elgiganten achieved $290,000 (1.8 million DKK) in TV sales – paying back the investment of $25,000 (150,000 DKK), resulting in an ROI of 12x. It also attracted 105,000 unique visitors to their site and 250 live customers during the first game.

Stealing eyeballs / As a high street electronics retailer, Elgiganten needs creative solutions to get people through the door. It needs to ensure that people will choose the heritage brand over Amazon or a more convenient, cheaper option. So, with a small budget, how does an electronics shop go about grabbing attention and bringing in customers? By hijacking a popular cultural event, the brand surreptitiously transformed an entire football audience into potential customers.

Leveraging well-watched events such as football is a simple mechanic, but it’s an effective one. In 2015, Volvo side-stepped the expensive ad spend needed for a Superbowl spot. Instead, it asked people to enter a competition by tweeting #VolvoContest whenever they saw any Superbowl car commercial – hijacking other brands’ ad spend and stealing valuable eyeballs. We know, that piggy-backing an event that garners mass attention works, whether that’s to boost brand awareness or increase sales.

FOMO / The hour-long discount window works to drive urgency around the promotion. Since the offer only lasts an hour, people have to pay attention and act quickly to snap up the deals. Behavioural scientist Richard Shotton explains why this strategy is effective in his book The Choice Factory – while there is pain in making big payments, manipulating the time-frame in which those payments are made reduces price sensitivity.

As well as cushioning the blow, flash sales foster impulsivity and excitement. Scott Rick, associate professor of marketing at the University of Michigan, was part of a team of researchers in 2007 who looked at people’s brains in an MRI as they made purchases. The brain’s pleasure centre lit up when people bought something, but this effect enhances when that item was in a sale. ‘Part of it is, we love a game,’ says Rick. ‘We don’t have a lot of them in our everyday life, and the idea of not wanting to miss out on getting the best deal becomes a kind of competition.’

We saw Meat Pack win a Gold award at the 2012 Cannes Lions Festival by similarly leveraging this price-time sensitivity concept. The brand’s campaign stole customers from the likes of Nike and Adidas, by offering huge countdown discounts on shoes, which activated when customers entered a competitor’s store. 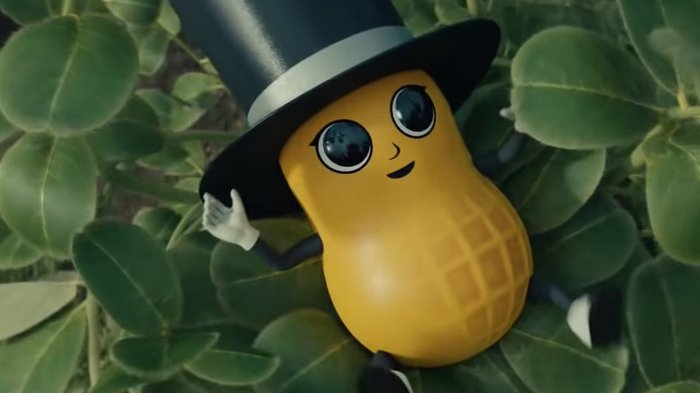 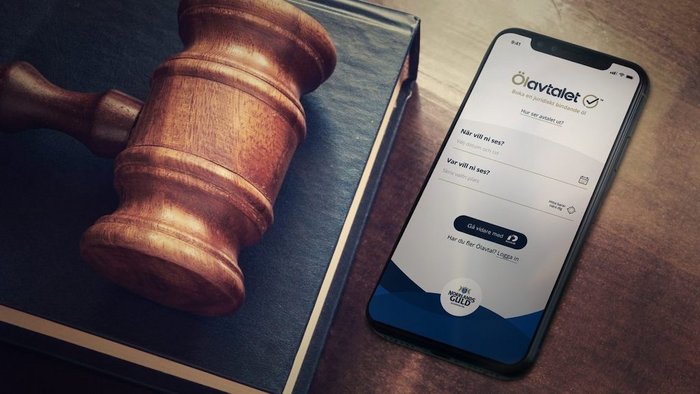 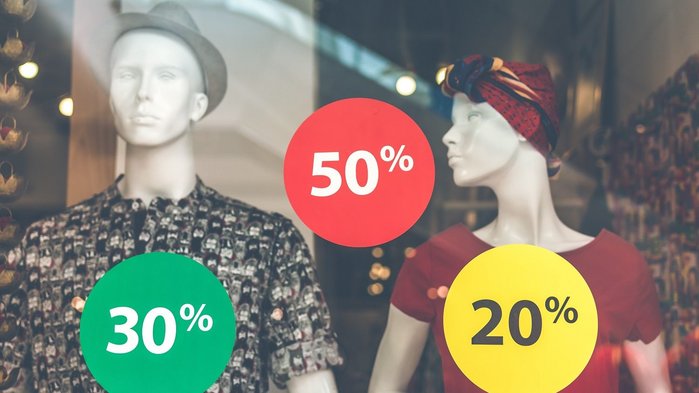 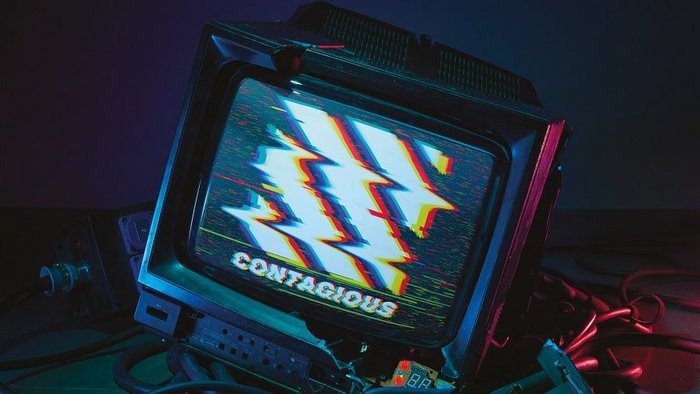 Contagious Magazine Issue 65 is out now /