Moscow-based pork and poultry producer Cherkizovo has muscled in on Russian holiday National Teacher’s Day to promote its meat products.

It’s customary for teachers to receive gifts for the day, but since 68% of Russians default to giving chocolate as the present of choice, regardless of the occasion, teachers across the country get inundated with sweet treats on their special day.

To offer Russia’s 1,225,000 teachers some variety and position its meat products as a substitute gifting option, Cherkizovo and agency Serviceplan Group, Moscow, presented the brand’s assorted meats in packaging designed to evoke a box of premium chocolates – or Hamcolates, as the campaign was called.

The campaign had multiple touchpoints, including an initial push to encourage parents to gift Hamcolates (available to purchase online) to teachers. This was kick-started by parody videos that mimicked group text conversations between parents or teachers that humorously discussed the occasion and what gifts to purchase.

The campaign also continued after the holiday – for the following day, Cherkizovo organised a candy trade-in at O’KEY supermarkets, where teachers could exchange unwanted chocolates for a Hamcolates assortment box. The campaign was also supported by a social media campaign that encouraged giving meats as an alternate present for any occasion.

Results / According to the agency, the brand exchanged 550 boxes of chocolates for Hamcolates the day after the holiday, selling out in less than 24 hours.

Blue Ocean Strategy / Cherkizovo’s Hamcolates campaign is a great example of a brand diversifying and operating in a new space that their competitors have yet to capitalise on. This is called the Blue Ocean Strategy and is outlined in W. Chan Kim and Renée Mauborgne’s 2014 book of the same name. Here, Cherkizovo is positioning its meat products as gifts while similar brands are fighting over the cliched consumption occasions of appetisers or sandwich fillers.

Contagious previously wrote about premium New Zealand pet food brand My Dog (known as Cesar in other markets) that also tapped into this strategy for its The One Who Misses You Most campaign. The brand targeted passengers arriving home in the Auckland New Zealand airport by guilt-tripping them into picking up a present for their dog (who inevitably had been left behind for the trip). Similarly to Hamcolates, the treats were packaged up as premium chocolates and were available directly from a pop-up store in the airport.

Creative sampling / According to a 2017 study by Retail Dive, 62% of consumers want to test out a product before they buy it themselves. While the primary objective of this campaign is to position the brand’s products as a gift-giving option, the supplementary function is as a sampling opportunity. Both the act of receiving the Hamcolates as a gift, or the teacher actively exchanging their unwanted chocolates at supermarkets, results in the product in the hands of potential consumers at no cost to the recipient themselves. Due to the rise in ecommerce, physical product sampling has become an increasingly difficult marketing strategy for FMCG brands to utilise. Hamcolates serves as worthwhile inspiration of how brands execute product sampling through both digital (online sales before the holiday) and physical (candy trade-in following the event) channels. At Most Contagious 2019, staff writer George Wyndham discussed the effectiveness of product sampling and the longevity of the tactic given the increasing rise in ecommerce. You can watch the talk here.

Consumers just want to have fun / A 2009 study by LinkedIn and polling company HarrisPoll surveyed a combination of 2,000 US adults and advertisers to understand which characteristics they felt were the most effective. Markets gave the top spots to ads that ‘make people stop and think’ and ‘give me new information’, while consumers selected ‘entertaining’ and ‘funny’ as the two most convincing traits of ads. As this research suggests, brands can sometimes get so bogged down in making a campaign smart and purposeful that it can forget to make the campaign fun and exciting for the audience consuming it. Part of the success of Hamcolates lies in the newness of the idea, but it’s also fair to say that another big influence is in simply how funny, bizarre and entertaining the creative choice is.

Uncommon named first Most Contagious agency of the year / 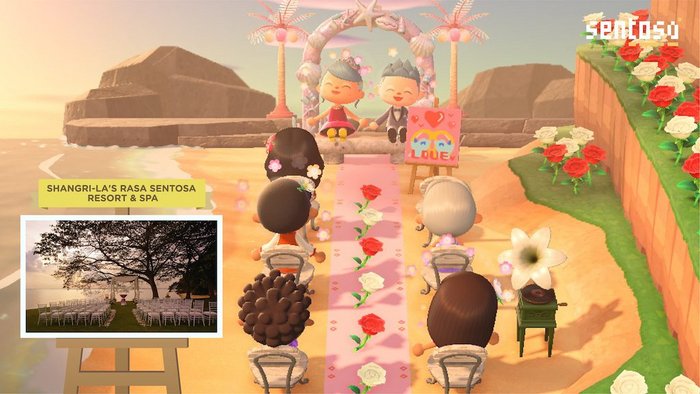 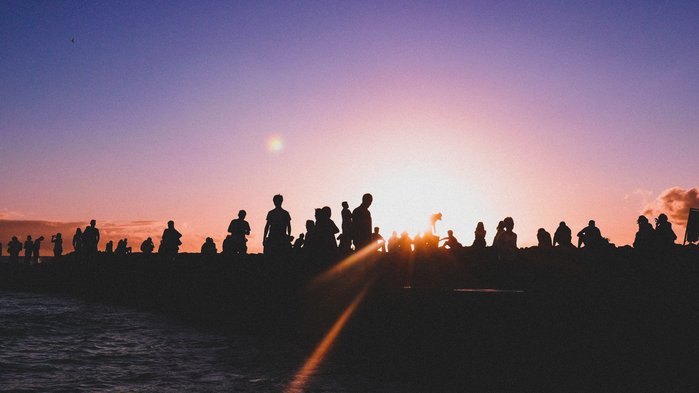 Nothing ABC about Gen Z / 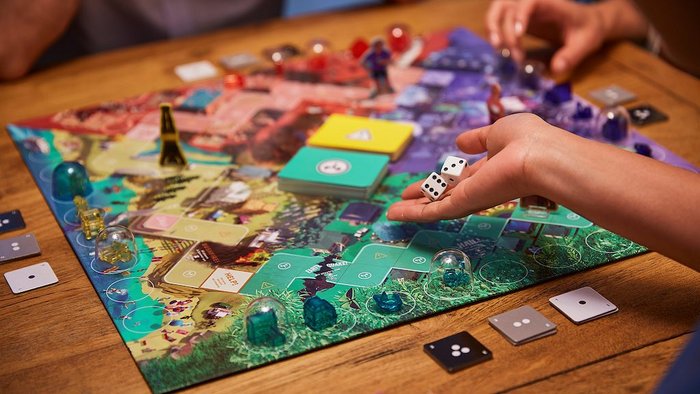 Insurer creates board game to teach the importance of good coverage / 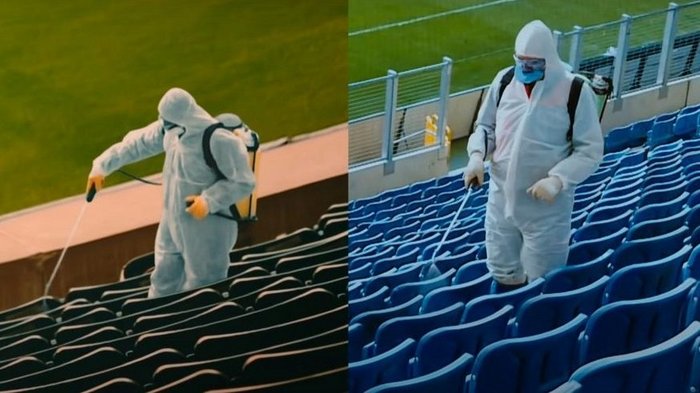 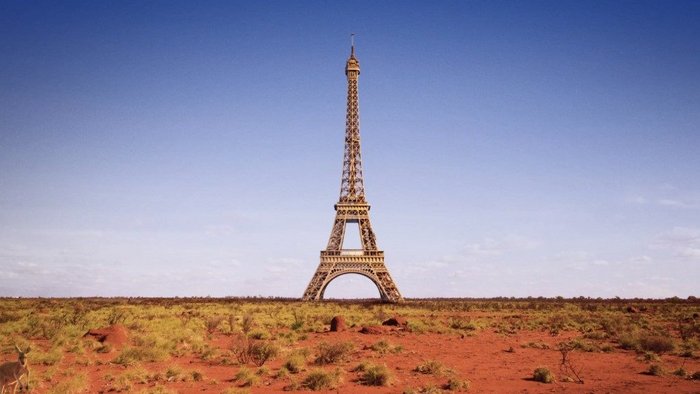