Campaign of the Week: Ikea Toybox /

Ikea has created an experimental mobile app that demonstrates how to turn excess cardboard into children’s playthings.

The Ikea Toybox app uses augmented reality to let users preview how discarded cardboard can be turned into children’s toys. After downloading the app, users hover their smartphones over flat cardboard boxes and the app suggests possible toy design ideas along with instructions.

The app not only helps re-purpose cardboard, it gives children ‘the opportunity to create and play’ because ‘every Ikea design has a careful thought inside it backed by a vision to create a better everyday life at home,’ according to a promotional video released by Ikea.

The research and development behind the experimental project was a carried out by Wunderman (global), Kantar Consulting and Mini Mad Things. The trio of agencies reportedly analysed 50 million rows of dialogue from 17 years of online conversations between parents.

This joint research revealed that child behaviour and development are the most discussed childcare-related subjects, second only to pregnancy. The research also revealed that 50% of parents struggle for ideas that encourage creative play among children, according to reports.

Ikea’s app, which was developed in just five weeks, premiered at the 2018 Cannes Lions International Festival of Creativity. It will be released to the public soon, according to the brand.

‘This exploration and experiment made the sprint to Cannes Lions particularly exciting as we are now at a stage where we can share it with the world,’ said Daniel Bonner, global CCO at Wunderman, at the award ceremony in June.

‘Ikea truly understands the need and value of play in the home and we’re thrilled we were able to help them investigate new opportunities that promote more creative play amongst their consumers’ families.’

Waste not, want not / Even though Ikea positions itself as a principled, sustainable furniture producer, its products still demand a lot of cardboard packaging. Cardboard is 100% recyclable but if it is thrown away then it can be more harmful to the environment than plastic. To maintain its eco-friendly credentials, Ikea is keen that its cardboard waste materials be recycled as efficiently as possible.

Ikea’s app, which re-uses the cardboard packaging generated by its products, is a crafty way of giving waste material a second life as a creative project. While tackling an environmental issue, the cardboard creations are also an extension of Ikea’s customer offering – the low cost, self-assembly products that help to improve home life. Ikea’s app could also strengthen the brand’s connection with its customers: the retailer’s low prices mean that it is likely to attract many first-time home and furniture buyers, and many with young children.

Craft play / As the research by Wunderman, Kantar Consulting and Mini Mad Things uncovered, finding creative ways to play is an issue for families with young children. This is partly because children are growing up in a world surrounded by digital media. Screen-based lifestyles are reportedly contributing to physical problems such as obesity, and mental-health concerns. Children under eight years old spend an average of two hours and 19 minutes a day in front of a screen, and 48% of children under eight have their own tablet device, according to Common Sense media.

Psychology theorists and researchers assert that imaginative play is a vital component to a child’s development from the age of about two-and-a-half, through to ages six or seven. Studies have demonstrated cognitive benefits such as increases in language usage including subjunctives, future tenses, and adjectives, according to Psychology Today. Ikea’s augmented reality app allows the brand to offer a family-oriented creative playtime activity for children and parents while subtly addressing the concerns around screen time. 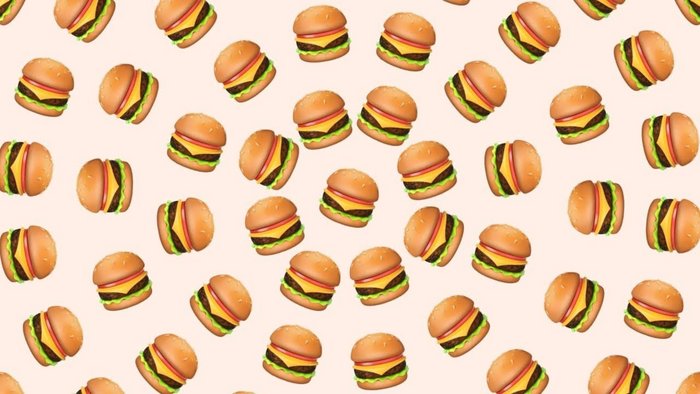 The Aguda, Waiting in YouTube’s Antechamber /