Warner Music Group’s campaign to offer speech therapy for kids through its songs has won the Creative Data Grand Prix at Cannes.

The Saylists campaign, which was created by Dublin agency Rothco, was based on the therapeutic strategy of getting kids with speech impediments to repeat difficult syllables, words and phrases over and over again.

Rothco developed an algorithm that analysed over 70 million songs in Apple Music’s catalogue and identified tracks with lyrics that repeat the most common sounds used in speech therapy (‘CH’, ‘D’, ‘F’, ‘G’, ‘K, ‘L’, ‘R’, ‘S’, ‘Z’, ‘T’). The brand then selected 173 songs (by its own artists) and divided them into 10 Saylists.

Each collection of tracks tackled a specific sound, so that children could select the playlist that had the most therapeutic value and sing along to improve their speech. 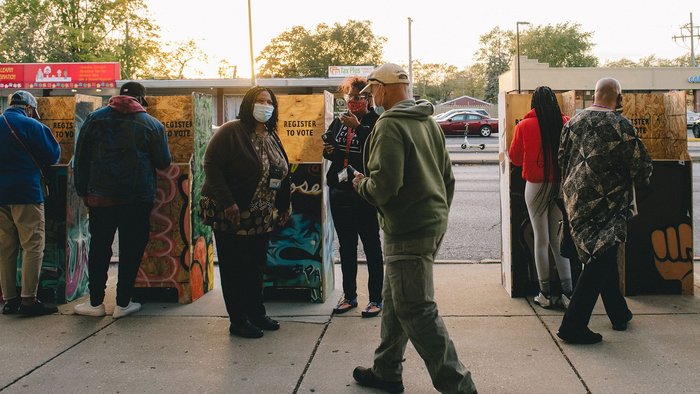 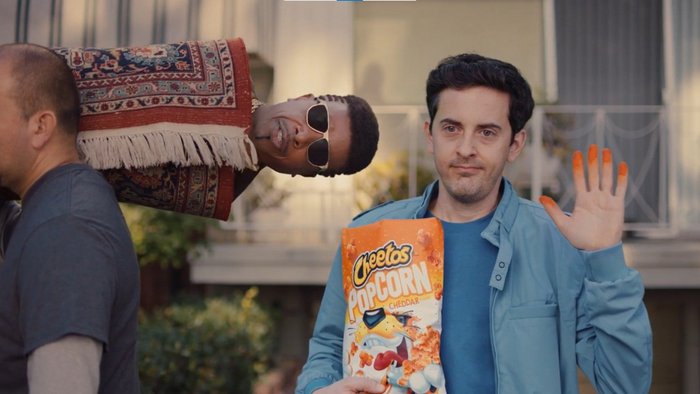 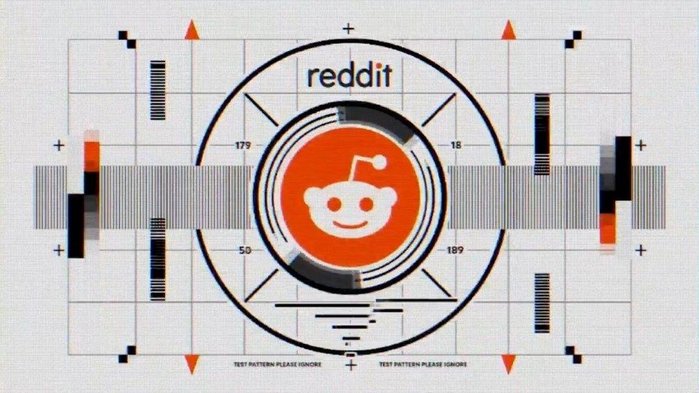 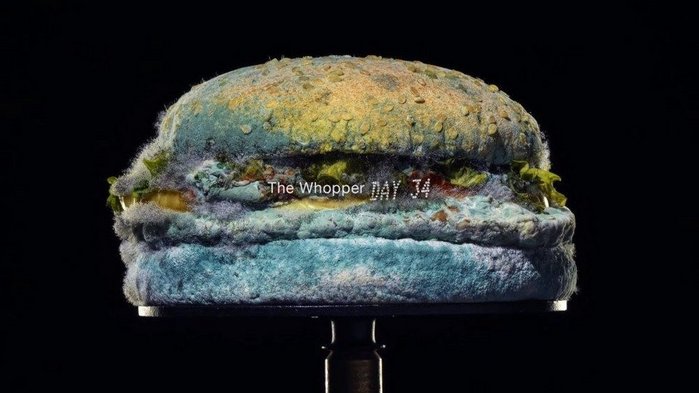 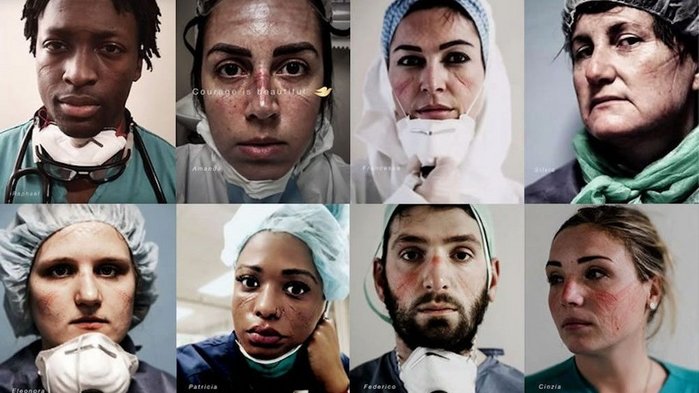