Xbox Design Lab has scooped the Grand Prix in the Creative eCommerce category at this year’s Cannes Lions. The winning campaign, Design Labs Originals: the Fanchise Model, created by McCann London, allowed fans to custom-create and then market their own Xbox controller, with Xbox both amplifying their efforts and sharing the proceeds (at least some of them) from sales that they drove.

Jury president Nick Law, recently appointed as chief creative officer at Publicis Groupe and president of Publicis Communications, called the category ‘the engine of our industry and a battleground for a new economy.’ In that context his description of the Fanchise Model seems like high praise indeed: ‘It was elegant, it was flawless. Everything else was very close, but nothing else was quite as perfect as that.’

Law went on to emphasise that the Fanchise Model was essentially win-win, with the brand rewarding fans’ creativity with additional exposure and a kick-back, and Xbox gaining additional amplification and exposure from fans’ own efforts to promote their designs. ‘What I love about this is that it's like a Möbius strip: it’s really difficult to figure out where it begins and ends because everyone's getting what they want,’ said Law.

‘What I feared going in was that we'd have a lot of bloodless, mechanical path-to-purchase case studies,' added Law: 'This is where the case study has to work really hard, because there’s no pure content, but it has to explain a lot of stuff, from seeing a brand right through to buying something.’

Instead, he was struck by the sheer variety of work entered, and the way all of the campaigns in contention for the Grand Prix appealed strongly to a very specific community. 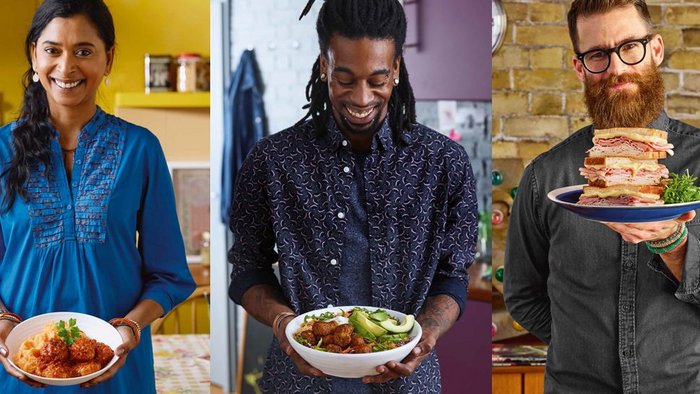