Richard Shotton is Manning Gottlieb OMD’s head of behavioural evidence. He’s worked in advertising for almost two decades, starting as a planner and then moving into research. Shotton specialises in the practical application of behavioural science. He’s written for almost every major marketing trade magazine on the subject and his Twitter feed is rich vein of insights, musings and anecdotes about brand and consumer behaviour.

Shotton’s first book (The Choice Factory: 25 behavioural biases that influence what we buy) was published earlier this year. It’s a tool for planners and anyone else interested in how to influence consumers: a compendium of behavioural biases established by science and proven to work in marketing.

Ahead of the book’s publication, Contagious caught up with Shotton to chat about the state of planning, how technology is changing the discipline and his favourite behavioural bias.

Many people in advertising lament a bygone era of great creativity. Do you feel the same about strategy?

My natural reaction is that there’s an element of survivorship bias there. If you think back to the great campaigns of the 1980s and 1990s – things like Sainsbury’s, Wonder Bra, Marmite – we only remember those because they were exceptional campaigns. The unmemorable stuff has disappeared. The belief that there was once an era when agencies were firing out great creativity or insight-driven campaigns is a myth.

I can offer some evidence for that. We did a project looking at use of rhyme [in advertising]. I went to the News UK archives and looked through old copies of The Sun, between the 1970s and today. Most of the ads were horrendous and cheesy. Of course, there were some brilliant ones, but it was just like it was today.

I don’t believe [planning] is perfect, but then I don’t think it ever has been. But it’s as good as ever, if not better. Think about some of the ways people used to measure the success of advertising. We used to do starch tests: get people to flick through a paper and then ask them what ads they could recall. That led to all kinds of perverse outcomes.

That said there are problems with planning. New problems. The fixation with the short term is something that’s genuinely getting worse because we have more data than ever and we can see what happens in real time, and we have a tendency to react to it.

How often do you get to put behavioural science into a live brief?

More and more regularly. I think one of the great things about behavioural science is that it is very practical. It’s not an abstract science. There are hundreds and hundreds of examples of it being applied to advertising. But I don’t think it’s applied enough, considering it’s so relevant. It’s the science of decision making: that’s at the heart of what we should be doing every day. Secondly, it’s robust. So much of what we do in advertising is fashion or fad, or the opinion of the highest-paid person, whereas this is based on experiments from some of the best scientists in the world.

Have you found any examples where new technologies have negated behavioural biases?

I can’t think of an example. But I did notice something else when I was researching rhymes. There’s lots of evidence from psychologists that rhymes are seen as more accurate [or believable]. Matthew McGlone came out with a wonderful paper, called The Keats Heuristic, showing that, not only are rhyming phrases seen as more accurate, they’re more memorable.

But when we did this test on the ads in the News UK archive we saw that the number of ads using a prominent rhyme has plummeted. It’s gone from around 20% in the 1970s, down to 4% or 5% now.

I think that’s a case where the bias is still there, and the impact is still there, it’s just marketers and agencies have rejected it by virtue of it being old fashioned.

If you want to get your toilet paper or baked beans remembered, a rhyme is a good way to do it. But what experts want to do is show off their sophistication, and win at Cannes, and suggesting a rhyme will get people laughing at you.

Has new technology made your job of searching for and proving biases easier?

But the best bit about tech is that you now have all these data sources that show how people behave when they think no one is looking. Observed data rather than claimed data. And the best example of that is search. There are wonderful opportunities to look at the search strings people use, and that can tell you genuine motivations. The best example I’ve seen is a social one rather than a commercial one. There’s a brilliant blogger called Seth Stephens-Davidowitz and he describes Google as the 21st Century confessional because of the alignment of incentives: if you want to find something out, you have to be honest.

I’d be critical of any single solution in advertising. It’s such a diverse range of things, how can there be one solution?

The example he uses is the different volume for searches for ‘is my son gifted’, which are 2.5 times more common than ‘is my daughter gifted’. He explains that whether people know it or not, they are more interested in their sons’ intellectual development than their daughters’. But getting someone to admit that in a survey would be impossible.

You’ve previously expressed scepticism at the research claiming purpose is a business driver. Do you think pursuing this as a strategy is a waste of time for brands?

Three things: I’d be critical of any single solution in advertising. It’s such a diverse range of things, how can there be one solution?

Second, it’s the Stengel (Jim, who worked with Millward Brown to link ideals and profit growth) evidence I’ve got the biggest problem with. It’s flawed in the logic and the data. He talks about Innocent smoothies, saying that it has a purpose and that we know it’s successful through Coke’s share price. But Innocent is 1% of Coke’s business.

Also, the definitions [of what constitutes a purpose] are worryingly vague. That’s the main worry. And [the Stengel work] is the only real evidence anyone ever gives. There are 8,500 articles on brand purpose on Warc. And all you have to do is look at the footnotes of [Stengel’s] research to tell that it’s flawed. It’s slightly worrying that in five years no one had done that, and I wonder if that’s a genuine structural problem with the industry.

There’s a wonderful Herbert Simon quote: ‘What information consumes is obvious: it consumes the attention of its recipient’. A wealth of information creates a poverty of attention. That’s our problem as an industry: we have so much data, but the same amount of time to analyse it, so the time we spend on each bit of data is tiny.

Do you think consumers care about brand purpose?

I do think we overestimate how much consumers care. Most people buying a loaf of bread don’t care about the social aspects of it. But that doesn’t mean brands shouldn’t be concerned. They should do the right thing just because it’s the right thing, and there are other strong arguments: the main one is employee engagement.

If you could rely on only one behavioural bias for the rest of your career, which one would it be?

I love the pratfall effect: the idea that you become more appealing if you exhibit a flaw. I bloody love it. I love it because there’s wonderful academic evidence, real-world evidence, and so many great ad campaigns are based on it: Volkswagen admitting it’s ugly, Stella Artois admitting its expensive, Marmite admitting some people hate it, Avis admitting they’re not popular.

Despite that it's still hellishly rare. Yes, if you go back 60 years you can find three dozen examples, but that’s not representative. If you pick up the weekend papers you might find one example out of the 500-600 ads you see. And it’s vanishingly rare as a tactic because of divergence of interest between the brand and marketer.

If you’re the Stella marketing director and you’ve told people that your beer’s expensive and the campaign bombs, if you tell your CEO, they’d say ‘well, of course it bombed’ and you’d be out of a job.

But that’s the best thing about the bias – so few people use it that it will always be distinctive and that’s the route to success. In the world of overclaimed hype, people stop trusting your messages. If you admit a mistake everything becomes a bit more believable.

This is an updated version of an article that appeared on the Contagious blog at the beginning of the year. Richard Shotton will be speaking at Most Contagious. The event on 6 December crams a year's worth of insights, trends and technology into a single day to help brands and agencies create work that's fit for the future. If you're looking for the inspiration to help you steal a competitive advantage, click here. 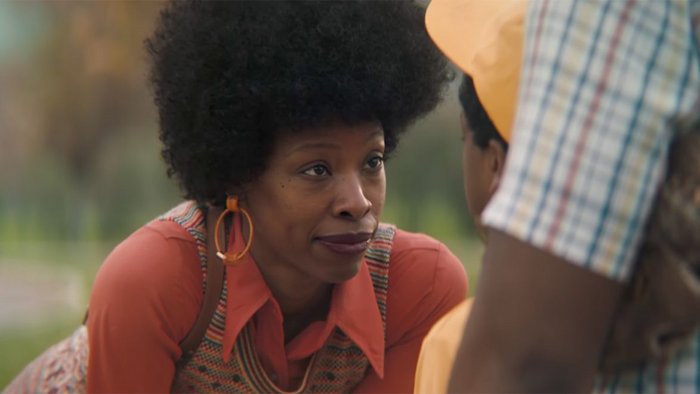 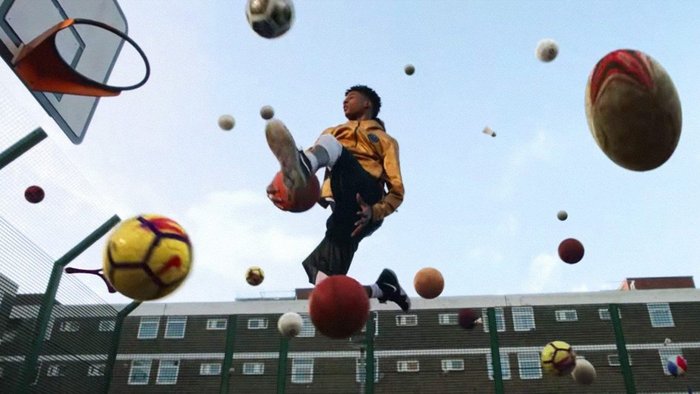