With 140 million monthly active users watching their favourite streamers broadcast content, Twitch has cemented itself as a pillar of the gaming community. Yet most streamers receive little recognition and lack the viewers, followers and subscribers required to increase their visibility on the Amazon-owned platform.

In March, McDonald’s in Germany partnered with influential gaming group PietSmiet – active on Twitch since 2007, with 671,000 followers – to help small content creators (micro-streamers) take their streams to the next level.

Working with Hamburg-based agency Jung von Matt SPORTS, the Sub Bomb Delivery campaign was a McDonald’s sponsored live stream on the PietSmiet Twitch page. The gaming group ate McDonald’s food while watching the micro-streamers that they had identified as producing quality content consistently for only a handful of viewers. Those watching the PietSmiet broadcast were encouraged to visit the micro-streamers’ pages, sending their total viewing numbers from the low double-digits into the thousands.

And PietSmiet gave away several ‘McDonald’s Sub Bombs’ – one-off subscription gifts of €750 ($900) paid for by the fast food chain and delivered to micro-streamers of PietSmiet’s choice. Gift subscriptions are a mechanic on Twitch whereby viewers can gift paid-for monthly subscriptions to their favourite streamers.

For each Sub Bomb delivery, a digital McDonald’s delivery bag appeared on PietSmiet’s stream, filling their Twitch screen with fast food emojis. The reactions of the happy and surprised micro-streamers were also streamed on PietSmiet’s Twitch page.

Results / PietSmiet ran two live streams each lasting over two hours, during which a total of 16 micro-streamers received a McDonald’s Sub Bomb. Recordings of the livestreams have since been viewed over 89,000 times on Twitch, and 86,000 times on YouTube.

According to the agency, the micro-streamers who received a Sub-Bomb have now grown their average number of views from the mid-20s to the hundreds.

Tipping the scales / Despite Twitch having several high-profile streamers with millions of followers, 95% of people broadcasting on the platform average between 0 and five viewers per stream, according to Twitch data aggregation portal SullyGnome. With the Sub Bomb Delivery campaign, McDonald’s positions itself on the side of the little guys on the platform who work hard to produce quality content. Not only does this help small streamers wanting to increase visibility on Twitch, but also gives McDonald’s a level up in inducing positive brand awareness, positive associations as well as salience with the Twitch community.

In a recent Burger King campaign called King of the Stream, the brand pulled off a promotional stunt that circumvented streamers to advertise discounts through the Twitch platform. Where Burger King made smart use of Twitch’s donation feature and was the focal point and main beneficiary of the stunt, McDonald’s placed itself on the side of gamers rather than hogging the limelight itself, basking in the reflective glory of others.

Speaking their language / Cultural fluency is required from brands looking to attract gamers spread across multiple different platforms. As we identified in the Contagious Esports analysis, McDonald’s has already proven it has got what it takes to appeal to gamers – its localised out-of-home CS:GO Esports Menu in Denmark received a global audience when it hit the front page of Reddit.

With The Sub Bomb Delivery campaign, McDonald’s has demonstrated a nuanced understanding of the Twitch platform and the wider gaming communities native to it. The brand leverages the insight that the Twitch community enjoys seeing the reactions of deserving micro-streamers getting recognised by popular streamers. Rather than taking all the credit for enabling select micro-streamers, McDonald’s relinquishes the driving seat to PietSmiet, facilitating a genuine interaction with the Twitch community and ensuring that McDonald’s is seen as a welcome addition to this space.

Space Invaders / With over 2 billion hours of content watched in March 2021 on Twitch and with an average viewer age of 21, McDonald’s risks being left behind other brands by ignoring the platform. For example, KFC partnered with Twitch streamer DrLupo to give free meals to Twitch viewers who typed ‘dinner dinner’ in the chat function when ever DrLupo defeated his opponents in-game. Meanwhile, on the same platform, Wendy’s Keeping Fortnite Fresh campaign live-streamed its in-game avatar smashing virtual freezers. While McDonald’s campaign is limited in scope, the strength of its small activation cannot be underestimated for a brand looking to connect with gaming communities. Turning up on Twitch in such a way gives the QSR scope to carry on playing in this space, and not be seen as an interloper for future activations. 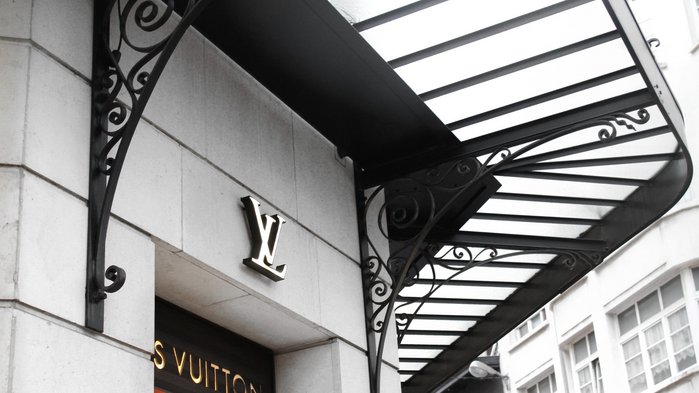 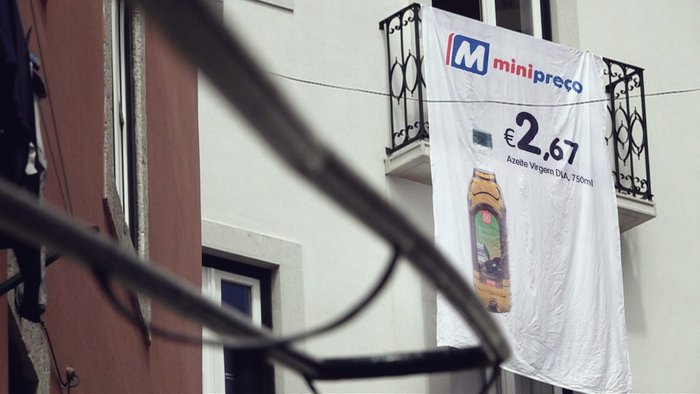 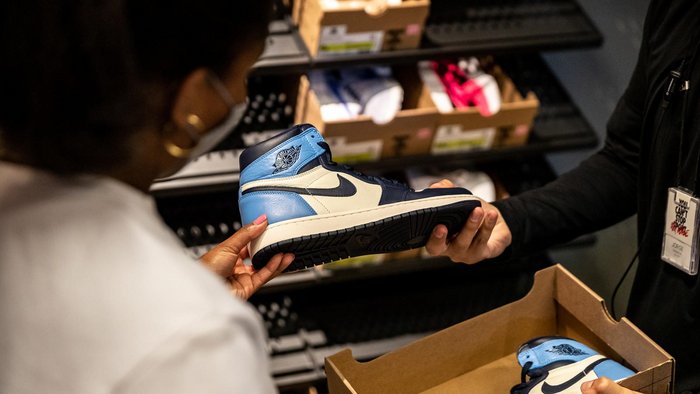 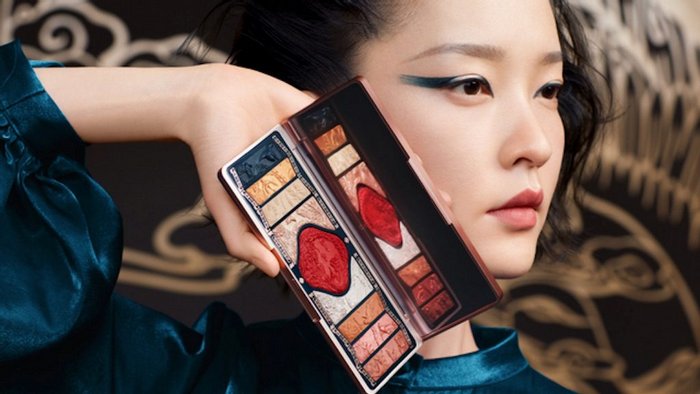