The campaign was recently reviewed in an episode of Advertisers Watching Ads (a weekly show by Automated Creative with input from Contagious) after being put forward for inclusion by Oatly itself.

Afterwards, Automated Creative founder Tom Ollerton spoke with Oatly creative director Michael Lee to find out more about how Oatly made the campaign, and what he thought about its reception.

How did you come up with this campaign? Talk me through the creative process.

Our approach to advertising is all about going on instinct. Everyone has a say and we don’t follow hierarchies and rigid models.

So, this is very much how the New Norm & Al Show came to be. I had this phrase ‘the new normal’ in my mind, and one day I thought I could change it. So I added the ‘&’ and it became… Norm & Al. Then I thought I’d make these characters into puppets that tell a story.

Why pick the phrase ‘the new normal’? Isn’t that linked to the pandemic and something you want to disassociate from?

It does sound ominous…Darth Vader-ish even. But it works for what we wanted to talk about. People generally don’t like change, so that’s something to fear.

At the same time, why wouldn’t plant-based be ‘the new normal’? It’s already the case more and more, and in lots of countries around the world.

And then, we thought we didn’t want to be preachy. This is often the case with our industry, so we wanted to make a show about dipping your toes into plant-based, trying something new. Norm & Al will show you that being plant-based doesn’t have to be rigid, definitive, black and white. It can be flexible. That can be ‘the new normal’.

Tell me more about the story - who are Norm & Al?

We have Norm, a wiser, already plant-based puppet, and Al, who represents the general public with good intentions and lots to learn. They go through various situations that we might all encounter when we’re trying to go plant-based.

But there’s no overarching narrative or big preachy message. We wanted to keep the message light and digestible.

How did you feel about the guests’ critique on Advertisers Watching Ads? Jerry Daykin (former EMEA senior media director at GSK) thought the show was a great bit of communication that changes the tone when talking about saving the planet. The Digital Voice’s Julia Linehan embraced the fact that the protagonists try to move into a vegan lifestyle, go through difficult times and endorse a flexible approach.

Yes, it was a bit unexpected to see so much positivity! It was fine to listen to what other brands had to say. It was strange as well, maybe because we’re so used to getting push-back. It’s a new thing for us… people accepting our ads.

We have to say that Emma Roffey from Cisco enjoyed the existential crisis the puppets were going through a bit less. But, overall, the ads did really well with our guests.

Clearly, your message is becoming more mainstream. How do you think this will affect your marketing? Will Oatly still be disruptive or do you think you’ll become more predictable?

There’s no question that the plant-based message is getting a bit more mainstream, and it’s great to see it being more ‘the new normal’. That’s been our mission for years. But it doesn’t mean we’ll stop being disruptive. We’re known for being consistently inconsistent, so I think we’ll stay that way.

Will there be more episodes of the Norm & Al Show?

Listen to Michael give an insight into the full creative process behind the miniseries, as well as talking about his reaction to Advertisers Watching Ads and his thoughts around plant-based becoming the norm, in the full special edition episode here. 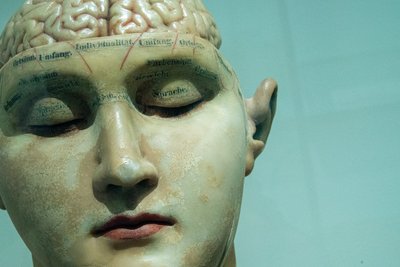 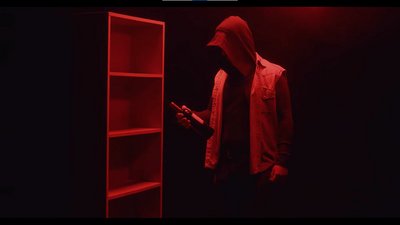 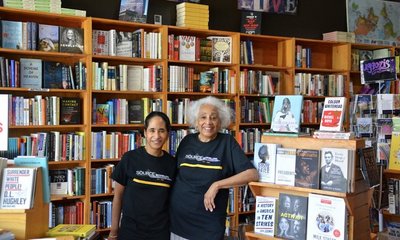 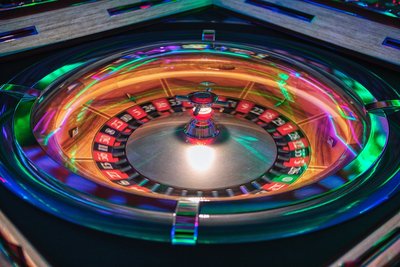