Overheard at Most Contagious... /

On day two of our annual flagship event, a good deal of dialogue, discussion and debate took place on the Audiense chatbot. Here's the highlights.

Gillette’s campaign ‘The Best Men Can Be’ (retrieved from the archive as one of our Contagious Classics talks) was under the microscope again…. /

The difference for me between Gillette and Axe is that Gillette’s campaign feels genuine and the Axe activation feels a bit more like ‘we became woke in our advertising because we noticed it’s trendy and profitable’. Axe doesn’t really acknowledge that they used to be a massive part of the problem (thinking of their previous, disgusting advertising, centred around sex, being ‘macho’, and objectifying women) and contributed to toxic masculinity significantly, from an advertising point of view.

Cancel culture can be a bit too black & white - they knew where the money was coming from, and the potential backlash but they did it anyway - which makes their 'change the world from the inside' thing quite believable - to me anyway - they're bright people

For anyone who's interested, there's since been a study conducted into how people responded to this Gillette ad. It's called: When brands take a stand: the nature of consumers’ polarized reactions to social narrative videos. Has some interesting things to say. According to the authors, 'immersion' in the story is a better predictor of how people will respond to the video than political alignment etc.

There was debate about brand activism and purpose…. /

Ben & Jerry's: the gold standard (along with Patagonia) for brand activism. Really inspiring.

Really good point for other brands - you don't need to be born purposeful, but it requires time and commitment

And there was much praise for Most Contagious (if we say so ourselves). /

Great scope! Thank You all

Well done Contagious Team and speakers, some great moments. I hope we're all back in the room next year though.

Brilliant job. As insightful and entertaining as ever. Thanks so much.

Great two days! Thanks to all involved

Thank you! What a great conference, best virtual conference I've been to yet!! 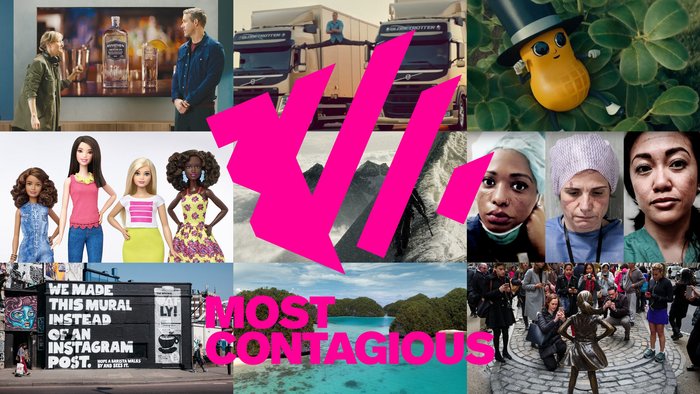 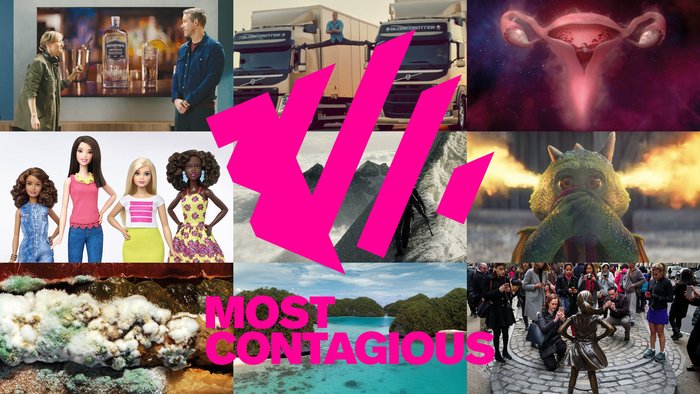