In this session of our Smashing Stereotypes series with live marketing agency Lively and research partner YouGov, we tackle some of the clichés around gaming

‘Gaming is the sweet spot between physical and digital,’ according to Lively CEO Mike White, who was speaking at a Contagious live stream session on Wednesday. ‘It is the true smasher of stereotypes and a leader in creative opportunity for brands and individuals.’

Today, added Contagious’ lead strategist Chris Barth, ‘gaming is synonymous with large-scale competitive gaming within tournaments or seasons, with teams and sponsors.’ Esports fills stadiums with tens of thousands of spectators and attracts tens of millions of online streamers (the global esports audience in 2019 was estimated to be 454 million people), and leagues hand out multi-million dollar prizes.

With an audience that size, brands are taking advantage. Last year KFC China launched Colonel KI, a personified, personal AI capable of making accurate predictions – in real-time – about the League of Legends tournament. During the most exciting match moments, Colonel KI would distribute QR coupons for KFC menu items. The campaign was a smash, generating 35 million topic views on Weibo and more than 1.9 million on-screen comments. And 25% of KFC’s coupons were redeemed, which was reportedly 2,500% above the benchmark.

‘But esports is just the tip of the iceberg when it comes to gaming,’ said Barth. Our research partner YouGov recently launched a brand new white paper that looks into the next generation of gaming and esports that found that 71% of Americans play video games. 17% of this cohort are engaged in streaming, and 6% are esports fans – and 2% stream but are not players themselves.

So, contrary to what you might think, ‘Your brand does not need “an esports strategy”,’ said Barth. ‘But your brand should probably be paying attention to gamers.’ Last year, the global mobile gaming business was valued at $68.5bn; 33% of all app downloads are games, and 74% of in-app spending happens in games. ‘If the 2010s were about “gamification”,’ said Barth, ‘The 2020s may well be about “gamerification”. More and more people are gaming – even in the countries with the lowest engagement, 45% of people are gaming.

Often, when a brand gets it wrong when targeting gamers, it’s because they are working off lazy stereotypes. For instance, that gamers are all acne-ridden, Mountain Dew-guzzling teenage boys. Sure, some gamers fit that brief, but what about the 44% of Americans over 50 who play video games at least once a month? Tech firm Lenovo created a senior professional esports team called The Silver Snipers in 2017 – since then, the team has generated $10.6 million in earned media and 1.01 billion unique impressions. ‘When you break these stereotypes, people take notice,’ said Barth.

Gaming is more than a game for those living with disabilities. It's a social outlet. It enables them to interact with the larger world, build their confidence and really enter worlds where their disabilities don't matter.

Another unhelpful cliché is that ‘gamers are unproductive and turn their brains off when gaming,’ he said. ‘It goes hand-in-hand with that teenage boy stereotype, but it’s been disproven.’ Last year, Norway’s top recruitment firm, Manpower, reframed gaming skills as professional skills and encouraged job applicants to list ‘gaming experience’ as a skill on its online application forms. New CV-registrations at Manpower from 18-29-year-olds increased by 21%.

Gamers are also often branded as antisocial and disconnected from reality, but in fact it’s a very social experience, said Barth. We see this from the popularity of Twitch – at any given moment, more than 1.3 million people are on the platform. Barth’s favourite campaign that captures the spirit of social gaming is Changing the Game, by Xbox and McCann New York. The ad delivered a 246% increase in social voice, $35m in earned media and 1.1 billion impressions, but more importantly, Joanna Schwab from McCann New York, told Contagious, ‘Gaming is more than a game for those living with disabilities. It's a social outlet. It enables them to interact with the larger world, build their confidence and really enter worlds where their disabilities don't matter.’

Lively CEO White emphasised the diversity of both the cultural influences and people that shape gaming. ‘Over 46% of gamers are women,’ he said, ‘And women are out there shaping the culture of gaming.’ Black Girl Gamers, for example, is a 6,000-strong online community with 30,000 Twitch followers, and has partnered with Facebook to create Gamer Girls Night In, ‘the first gaming convention solely for women and non-binary individuals.’

It’s not true that ‘only gaming brands can market to gamers,’ says White. ‘The world of gaming still appears to be a mystery to some,’ he said, but the mass reach of esports is too good an opportunity to pass up. Last year Louis Vuitton collaborated with League of Legends to create True Damage, an in-game hip-hop group made up of characters from the game. The act’s music video was viewed more than 118 million times on YouTube, and the band went on to launch a fashion brand with Louis Vuitton in the game – and in real life.

Tthere is a whole other side to the industry, where games can be powerful storytelling vehicles, used for social good.

Finally, White addressed the outdated idea that videogames are all about shooting and sports. ‘That implies that games are just pure escapism and have no depth. But there is a whole other side to the industry, where games can be powerful storytelling vehicles, used for social good.’ For example, Life Is Strange, a graphic adventure game that addresses the realities of youth homelessness, encourages and supports young people in real life.’

White’s advice for brands looking at gaming? Understand the depths it can reach, and the audiences it can engage, and do your homework, because this audience has power.

You can view the full Gaming webinar for free here. 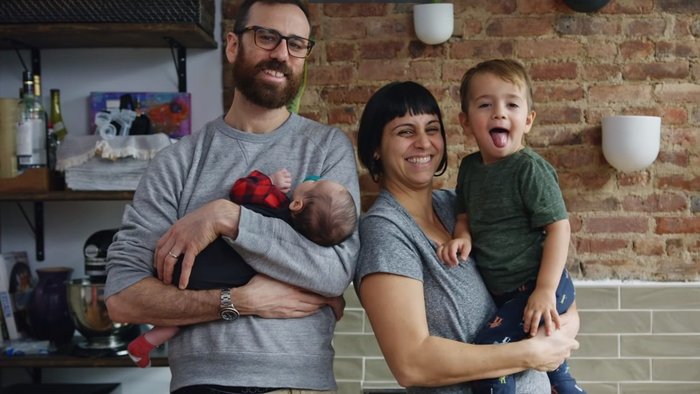 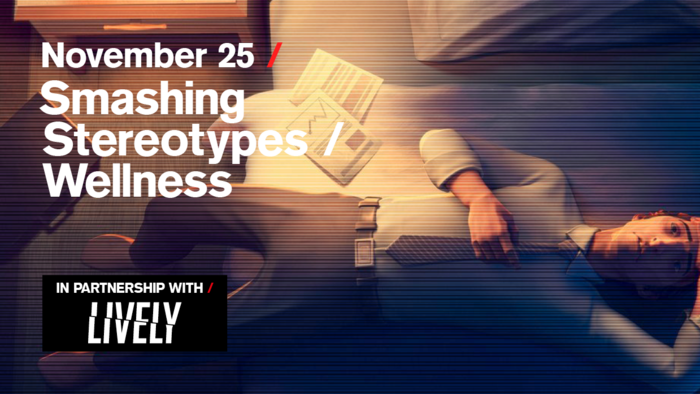