Created in partnership with Google and Te Aka, an online Māori dictionary, the Kupu app enables smartphone cameras to translate photos of objects into Te Reo Māori, the official language of the indigenous people of New Zealand.

Users can scan their surroundings and take photos of any object. The Kupu app’s machine vision technology then identifies what the object is before offering up its Te Reo Māori translation.

The Spark app’s machine vision technology is supplied by Google and is constantly learning and iterating autonomously. Users can also input words and make corrections with the translation feedback feature.

The Kupu app launched during Te wiki o te reo māori or Māori language week, a government sponsored initiative to promote the indigenous language. ‘We see the Māori language and culture as special and unique to New Zealand, so we want to play a small role in helping Te Reo Māori prosper through the use of digital platforms,’ said Lisa Paraku, Spark business manager.

The app, created with Colenso BBDO in Auckland, can be downloaded for free from the Google Play Store and the iOS App Store.

Results / According to Colenso BBDO, the app achieved more than 120,000 downloads while completing at least 2,000,000 translations and 2,500,000 audio plays in the first two weeks of launch. Kupu was also the #1 trending app on The App Store and Google Play within the first five days of launch.

Language preservation / Consumers increasingly expect brands to address matters of social importance. A Sprout Social study published earlier this year found that two-thirds of consumers responded that it was either ‘somewhat important’ or ‘very important’ for brands to take a stand on social issues.

And the preservation of language is one such major social issue. Indeed, around 230 languages vanished between 1950 and 2010, according to National Geographic, citing UNESCO data. Over the past few years, the last speakers of Native American dialects like Chickasaw, Klallam and Eyak all passed away. At present, a language is dying every two weeks, while a third of the world’s languages have fewer than 1,000 speakers left.

On-brand / For a telecommunications brand like Spark, taking a stance on the preservation of New Zealand’s indigenous language makes perfect sense. Kupu is a phone-based app and uses the Spark network – the biggest in the country – which already connects most of nation, including the 15% of New Zealand’s population that identify as Māori. By supporting the Māori language, Spark hopes to build brand love among Māori consumers which represents no small demographic. Meanwhile, to be viewed as facilitating dialogue and improving communications is very much ‘on brand’ for a telco.

Local player / Spark’s app also manages to demonstrate cultural awareness and corporate social responsibility while positioning the brand as authentically Kiwi. Spark is not alone in embracing Māori culture and language in this regard. As the Guardian recently reported, Google has a Māori version of its website, Google Maps is attempting to create more accurate Māori pronunciations for its voice function and Disney released a Māori version of Moana last year. ‘There’s an increasing sense that Te Reo is good for identifying your business as committed to New Zealand,’ said Ngahiwi Apanui, chief executive of the Māori Language Commission told the newspaper. But not all brands' attempts to ingratiate themselves with the indigenous population have been as successful. Coca-Cola shared a message than was much less cheery than intended when it reportedly emblazoned a New Zealand vending machine with the words ‘Hello, Death’ instead of ‘Hello, Mate’. Oops.

Machine vision / Spark’s app is a prime example of how marketers can use machine vision technology in interesting and useful ways. As we highlighted in our Contagious trend on the subject, as cameras become increasingly prominent in our lives, machine vision will play a growing role in how we understand and navigate our environment using images. 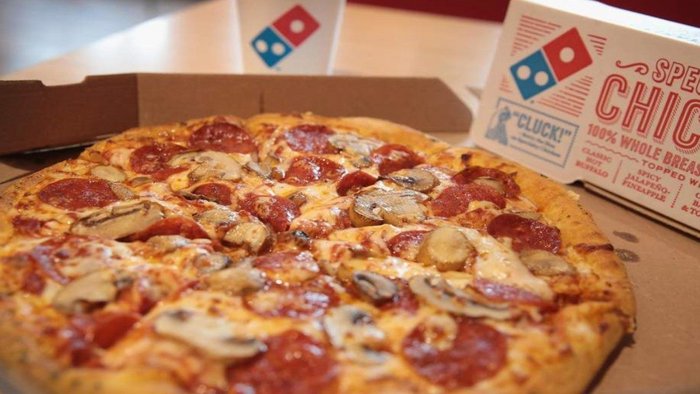 Domino's, If This, Then Domino's / 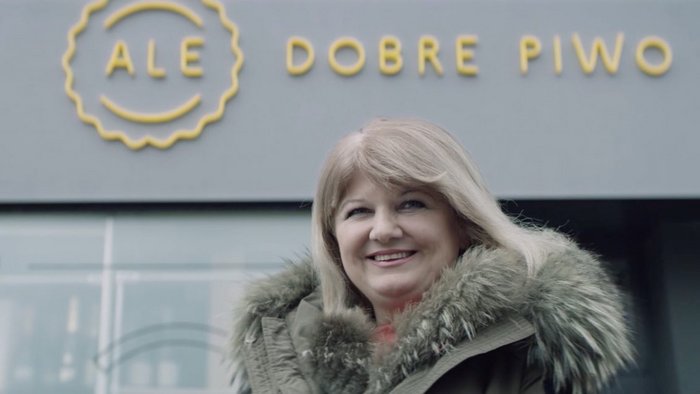