The power of creative advertising: creative ads impair recall and attitudes toward other ads /

Prior research had already established that people are less likely to recall and like regular ads when they are shown alongside creative ads. In this latest study, the researchers wanted to test the effect of repetition on the so-called impairment effect.

They asked participants (all undergraduate business students) in three separate experiments to watch a TV programme with commercial breaks populated by a mixture of creative (ie, award-winning) and regular ads for the same brands.

After completing a dummy task answering questions about the TV programme, the participants were asked to recall as many of the ads as possible, and then to say how much they liked them.

In the first experiment, none of the ads were repeated, and when participants were exposed to both creative and non-creative ads, recall of the latter fell by 60%. Participants also liked the regular ads less when they were also exposed to creative ads.

In the third experiment, the researchers showed participants the creative ads twice but the regular ads only once. Here, recall of regular ads dropped dramatically – by 70% – and more than half of participants did not remember any of them. The effect on attitudes was similarly dramatic.

The results of this study imply that creative ads pose a threat to other advertisers even when they are not competing in the same category.

The researchers explain their results using adaptation-level theory. Essentially this means that the creative ads set a benchmark or reference point against which the regular ads are judged and found wanting. Incidentally, this is the same theory used to explain why advertising can lower people’s self-esteem, by changing their benchmark of attractiveness or success.

The 50/50 split between regular and creative ads is not exactly true to real life, and all the participants were students. 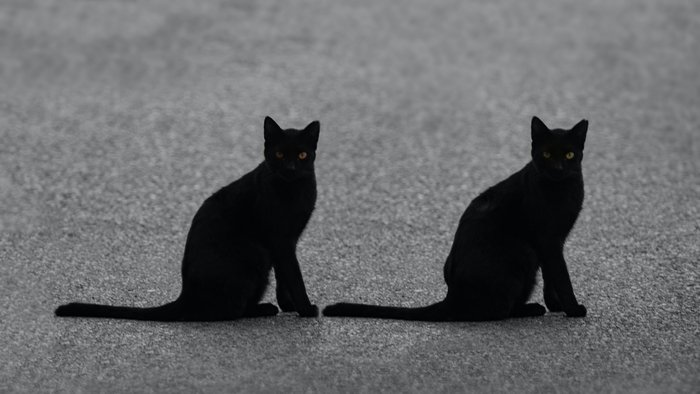 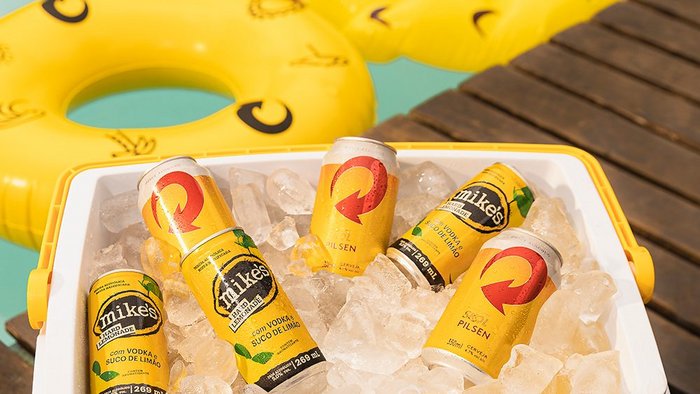 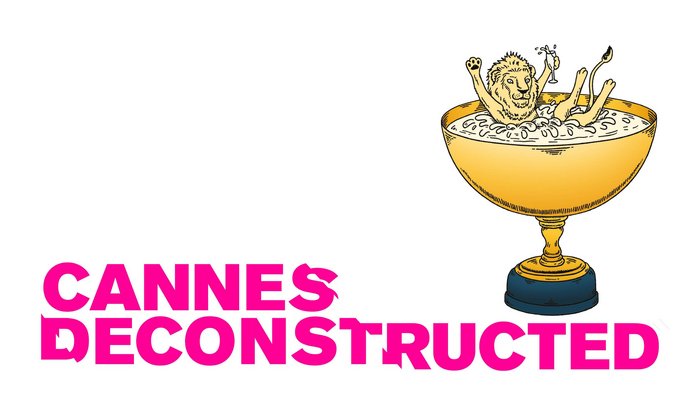 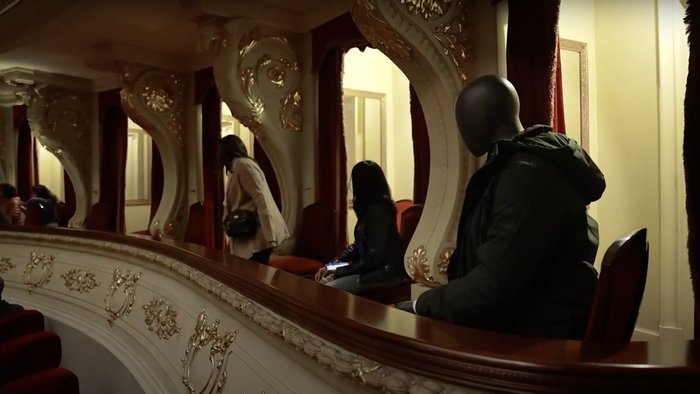 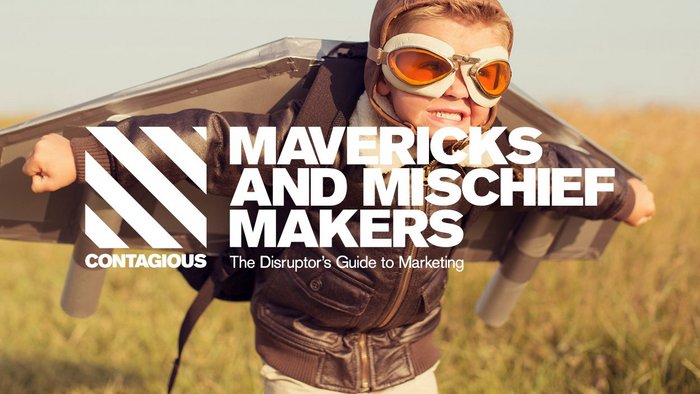 Mavericks and mischief makers: The disruptor’s guide to marketing /