Exactly half of all commercial media consumed in the UK is now digital, according to a new report from the Institute of Practitioners In Advertising and Facebook.

That figure has risen from 42% in 2015, and it’s not just the younger generation driving this trend, older people are spending a greater proportion of their time with digital media, too.

The change shift is more stark among 16- to 34-year-olds, however. Almost three quarters (73%) of the time this group spends with commercial media is spent with digital channels, up from 59% in 2015.

This age group also now spends on average more time each day with curated media, 8 hours 29 minutes, up 16 minutes on 2015.

There has only been a 1 percentage-point decrease in the share of time spent with commercial curated media among adults between 2015 and 2019, with the split now 65/35 in favour of commercial media.

It’s probably worth repeating that Facebook is sponsoring the report at this point.

According to the report, the five biggest commercial media channels are out-of-home, TV (commercial and recorded), functional internet, social media and commercial live radio, but all of these (apart from social) have experienced a decline in reach.

The media cycle of UK adults still follows mostly the same pattern that it did in 2015.

Audio platforms are still the primary media during the morning while video exponentially climbs from around 4pm until around 10pm, when it declines. OOH exposure remains relatively high and flat between 9am and 5pm.

There has been an even greater shift towards consuming media by smartphone, with the percentage increasing from 20% to 28% for all adults between 2015 and 2019.

Smartphones’ growing share is coming at the expense of other portable technologies, such as tablets and laptops, both with consumption down 2 and 6 percentage points, respectively.

TV remains the most-used device among adults to consume media, standing strong at 39% with only a fall in 2 percentage points over the four-year period.

Despite the rise in popularity of voice technology and home assistants, these devices only account for 1% for 16- to 34-year-olds daily consumption of media, which is consistent across the other age demographics too.

TV’s share fell from 32% to 25%, but it remains the second most used device among this cohort.

This IPA Making Sense report was based on 6,000 participants, aged 15 plus, filling out an online questionnaire about their daily lives, and shopping and media behaviour and keeping a diary of their activities (every half an hour) for seven days. The participants also downloaded a dedicated app that monitored their mobile and tablet usage. The study compares the 2019 findings with two different IPA studies on the same topic, one from 2005 and another from 2015.

The full paper, which you can access here, contains an overview of the UK media consumption landscape, detailing when, where and how people are consuming media in 2019. 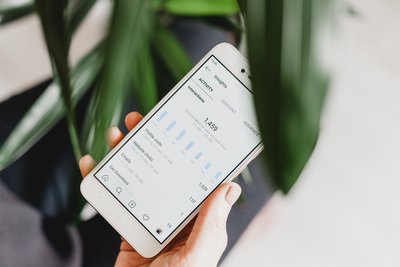 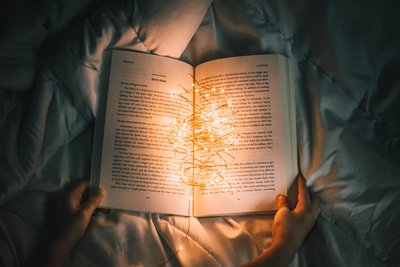 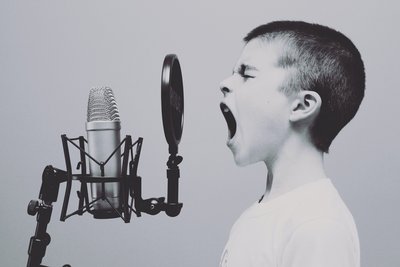