There’s a certain romance to great guerilla marketing and a kind of purity to great poster advertising. The Outlaw Runners campaign for boutique running store Distance earns its place on our Most Contagious list because it combines the virtues of both.

After Paris introduced a blanket 30km/h speed limit to its streets in August, Distance recruited professional athletes to wear its gear and then run past speed cameras fast enough to trigger the flash.

The campaign, which was created by BETC Paris, piggybacked on the controversy surrounding Paris’ new speed laws to secure more than 100 pieces of press coverage, but it also produced images that were attention-grabbing adverts in their own right – a real one-two punch.

Oh, and unless you can run 100m in about 12 seconds, the answer is no, you’re not fast enough to set off one of Paris’ speed cameras.

Public displays of affection are still risky for members of Brazil’s LGBTQ+ community, who are frequent targets of abuse. As the largest online retailer in the country, Mercado Livre had plenty to lose by championing this cause. Still, the brand stepped beyond its usual Pride sponsorship to deliver a sumptuous ad on prime-time TV and out-of-home media that celebrated progress and freedom. According to the agency behind the campaign, Gut, New Iconic Kisses reached more than 300 million people in just two weeks, with thousands of people replicating the iconic kisses organically on social media. It pays to be brave.

One in four adults in the US has a disability but there was no deodorant product on the market designed for people who struggled to twist a cap, turn a stick or operate a spray can until Degree (known as Sure or Rexona in other markets) unveiled its latest product: a deodorant created exclusively for people with visual impairments and upper limb motor disabilities.

The brand teamed up with 200 occupational therapists, engineers, consultants and people living with disabilities from across the world to create the deodorant, which has a hooked design for one-handed use, magnetic closures and an enhanced grip. Not only does the product align with the brand’s purpose to get everyone moving, it also won an Innovation Grand Prix at the Cannes Lions International Festival of Creativity. The product is set to roll out in the US in 2022.

There are only a handful of branded products so universally recognisable that anyone could pick up a pencil and draw it from memory – Heinz’s glass Ketchup bottle is one of them. But what if the brand asked random people across five continents to simply draw ‘ketchup’? Would people sketch the unmistakable 57 on the Heinz bottle neck, the green vine stalk on the label and even include the brand name?

The answer, Heinz discovered, was yes, yes and yes. Around 97% of participants who took part in its experiment drew a Heinz bottle and Mike Dubrick, the managing partner and ECD at Rethink, told Contagious that these salience boosting stunts are necessary for Heinz Ketchup to remain distinctive: ‘There’s certainly a danger for any iconic brand to fade into nostalgia and we’re trying to find ways to be relevant.’

According to the Global Labour Organisation, two billion people work within the informal economy, earning money from jobs that are neither taxed nor regulated. Mastercard wanted to make inroads with these invisible breadwinners in Romania by giving small informal business owners access to cashless payment terminals – a big deal in a country where 70% of payments are made with physical currency, one of the highest rates in the world.

Mastercard partnered with popular GPS directions app Waze to give these roadside vendors a permanent digital pin on its map, so tourists and locals could easily find their off-the-beaten-track shopfronts. Not only does this help Mastercard unlock access to new customers, it also builds on its brand purpose of striving towards financial inclusion for everyone. Now, that’s priceless. 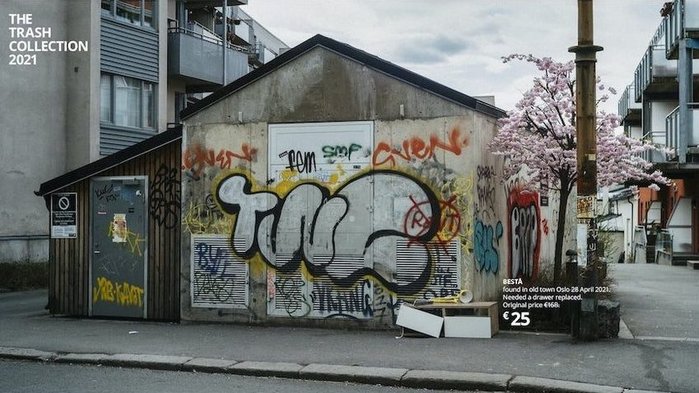 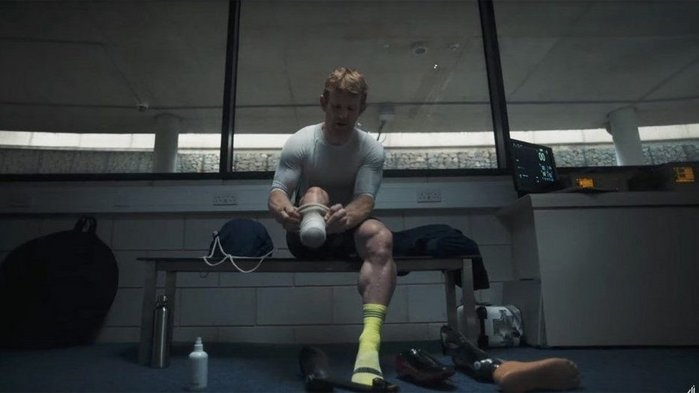 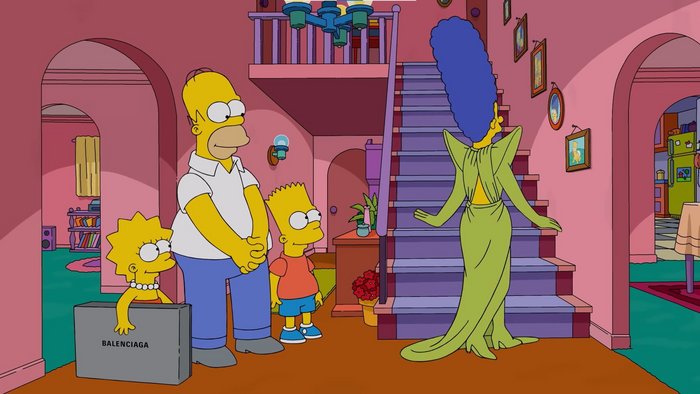 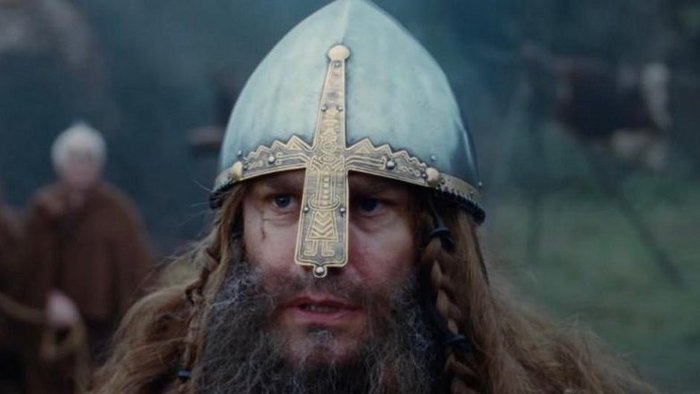