What's it like to win a Grand Prix at Cannes? /

Image by Takumiitinose via Wikimedia

In 2017 the chief executive of WPP, Sir Martin Sorrell, said that Cannes had ‘lost its focus’ and ‘become too much about making money’.

It was a fair comment. If you take a helicopter view of Cannes it’s hard not to fall in line with the opinion that the awards ceremony is a parade of excess. The beach parties have grown too lavish, the bar bills too large, and the celebrity appearances too tenuous.

But it’s hard to argue the value of the awards themselves, and just how much agencies and creatives covet them. Cannes offers unrivalled exposure for creatives and so many agencies and brands have bought into the extravaganza on the Riviera because of it.

Contagious spoke with past recipients of Cannes’ top gong, the Grand Prix, to find out what winning meant and what changed for them afterwards.

'Winning a Grand Prix (or two) has meant everything and nothing to me. Everything, because to a certain extent, it released me of the burden of winning one. A Grand Prix at Cannes is still the highest accolade in advertising today. Winning a Black Pencil at D&AD last year, was also a career highlight. But Cannes is the Oscars, The World Cup and The Olympics in one. So if you win it, you don't have to prove that to yourself anymore.

Also, winning Grands Prix in Cyber and Creative Data with The Next Rembrandt brought the notion that anything is possible. Especially with emerging technologies. If we can create something like this, there's not a lot that we won't be able to do together. Which is an invaluable notion for a creative agency.

On the other hand it has meant nothing. Because after Cannes, everyone starts at zero again. And you have to come up with new ideas that transform a client's business. I thrive on that insatiable hunger. Also, I haven't won the Grand Prix for Dad of the Year yet. So I've got my work cut out for me.'

'It’s a nice validation of all the work you put in, but it’s a long game. I've spent my whole career being obsessed with doing the best work I can do, building the right teams to produce disruptive thinking. It’s more about consistency than one-off wins. I’ve seen a lot of people come and go and the best creatives are the ones that are consistently producing great thinking all the time and great storytelling.

For me, I don’t ever feel that I can rest on my laurels; I always want to do better.
A lot of marketers that I’ve worked with have won Marketer of the Year at Cannes, which has improved their market value as well. I think there’s studies that show that winning is linked to a share price increase.

And [winning] does improve your relationship with clients. First of all it sets a new bar, and it also creates more brand fame for brands and more value for our clients. Even in their own careers they become more valuable.'

‘I was replaced in my position, was sent to the end of the world and had my therapist call me another name (at the END of a session). But would I want us to win a Grand Prix again? Any day of the week! Ålandsbanken has rightfully received a lot of praise for its courage since with 34 banks now signing up for the idea. As an agency we at RBK have maintained our culture of curiosity and freedom of independence. At the end of the day it’s not about the trophies on your shelf, It’s about what you chose to do. Creativity is a super power and we as an industry need to step up to that responsibility, just look out the window.

'The fight is won or lost far away from witnesses - behind the lines, in the gym, and out there on the road, long before I dance under those lights' - Muhammad Ali

In answer to your question, we thought we’d start with what winning a Grand Prix hasn’t done. It hasn’t reduced the late nights, the sleepless nights or the early mornings. It hasn’t stopped the debriefs, the rebriefs and it certainly hasn’t stopped the need to pitch. It also hasn’t stopped the constant self-doubt, which every creative feels whenever they’re working on a brief. We were hoping winning such an accolade would come with some kind of confidence force field, but turns out it doesn’t.

But what it has done is set the bar even higher. It’s shown us how curious we need to be, how ambitious we need to be and how open and collaborative we need to be to produce great work. It’s certainly put our agency and Melbourne on the map creatively, and it’s also proven that you can win AOTY from anywhere. Most importantly, it’s shown us that creativity is a pursuit that will never be finished. And we love that. 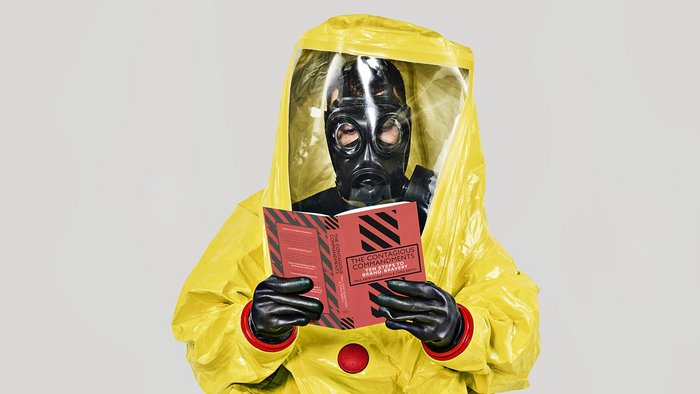 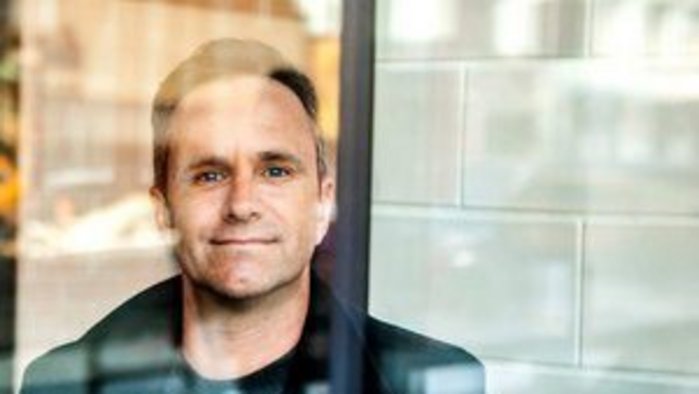