Getting a fresh perspective should be your first instinct, not a last resort when the cash runs out, says Contagious editorial director Alex Jenkins in his leader column from issue 66 of Contagious magazine

Imagine you need to get into a building. You approach the front door, but it’s locked. You knock, but no one answers. Undeterred, you start battering away at it with both fists. After weeks of relentless pounding… the door remains shut. Frustrated, you walk around the building, only to find the back door was open all along.

That ability to metaphorically walk around a problem and see it from another angle – often an angle that hasn’t been considered before – is at the heart of insight and a valuable method for overcoming seemingly insurmountable challenges.

And while you may have thought that the idea of someone beating on a locked door for weeks was ludicrous, it’s still reasonably commonplace to see brands and businesses hammering at their own locked door for months or years on end – throwing staff and cash at a failing strategy while sales decline and they lose ground to competitors.

Of course, the great thing about taking the time to walk around a problem is that it’s insanely cost effective. One of the cheapest things we can do is think. The New Zealand physicist Ernest Rutherford is credited with saying, ‘We haven’t got the money, so we’ll have to think.’ Compared to the investment of resources and money to actually tackle a challenge, simply walking around a problem and taking a look at it from another angle costs us very little. So why only use it as a last resort when the coffers are empty?

But it’s not just internally that we sometimes need to apply this mindset. Convincing the public to see your brand from another angle can also be just as effective, as the success stories we tell in this quarter’s Brand Spotlights demonstrate.

After years of declining sales, Baileys Irish Cream didn’t change its product one iota. Instead, it simply told the public to think about it as an ingredient in a foodie lifestyle rather than a ‘consume once a year at Christmas’ liqueur. Similarly, after losing customers for nearly a decade, NRMA didn’t change its insurance offering. It merely encouraged the public to see it from another angle as a provider of help rather than a scaremonger. In both cases, the agencies behind these campaigns won effectiveness awards for creating growth by shifting perceptions about the brands in question.

You may not be able to change your problem or your products, but putting a little time into helping yourself or others see them from a fresh angle has the potential to radically change your fortunes. 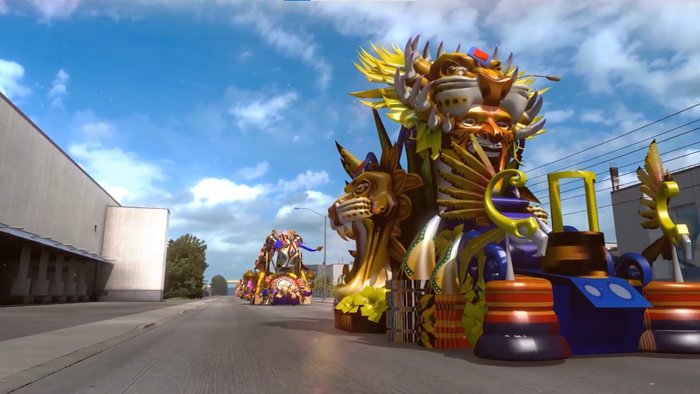 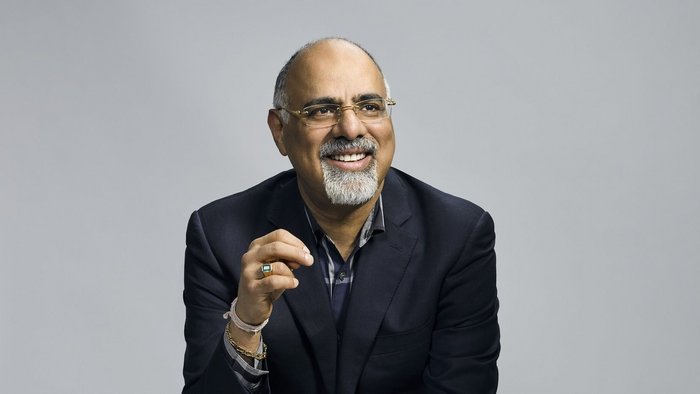 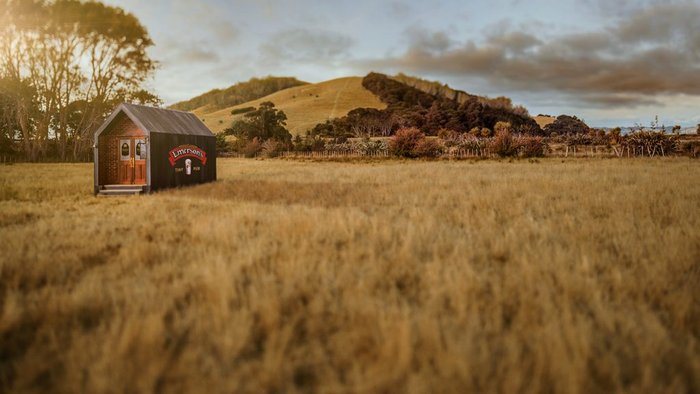 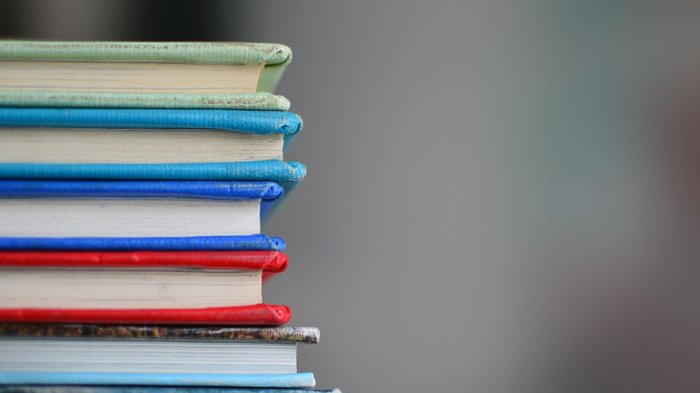 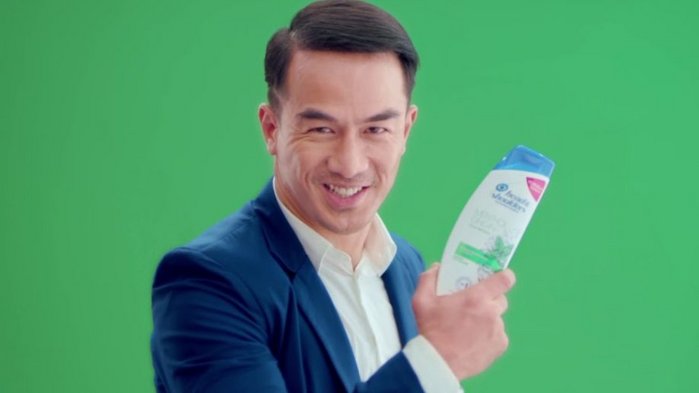 Head & Shoulders mangles its own brand to boost sales in Indonesia /