Netflix promoted a sex-and-violence-filled show in Thailand by complying with the letter of the country’s strict censorship laws, but not their spirit.

The streaming company wanted to advertise Narcos Mexico in Thailand with a trailer that gave viewers a taste of the drug taking, sex and violence that featured heavily in the show. But an independent censorship consultant told Netflix that to comply with Thailand’s overzealous censorship laws, the company would have to cut anything risqué from its outdoor ads.

Instead of removing the scenes entirely from the trailer, Netflix just cut around the offending images within each scene, leaving a clear enough outline that anyone could still identify what had been removed. In instances where media owners refused to run even the redacted trailers, Netflix just filled the space with Photoshop’s instantly recognisable chequered background and the message that ‘this ad was cut out due to inappropriate content’.

Results / According to J. Walter Thompson, Bangkok, which created Narcos The Censor’s Cut, the campaign achieved 93 million impressions and reached 34 million people, which is almost half of Thailand’s population.

Work to rule / Netflix’s Narcos Mexico campaign is creative example of malicious compliance: interpreting rules or instructions literally, knowing that your actions will produce results contrary to what is desired.

On its own, this is striking. It frames Netflix as rebellious and exciting, and also lets people know exactly the kind of sex and violence they can expect in abundance if they watch the show.

Streisand Effect / But, more importantly, this campaign brings to the fore the issue of censorship by making explicit the restrictions that Netflix faces in promoting its show. According to psychologist Jack Brehm’s 1966 theory of psychological reactance, when people’s freedom is under attack they experience a drive to restore that freedom. More recently, this has become known as The Streisand Effect (named after the singer, Barbra, who tried to remove a photo of her house from circulation): suppressing information in the internet age has the unintended consequence of making it spread more widely.

Netflix demonstrating that Thailand’s censors want to hide certain content from citizens could act as a powerful motivator for them to seek out that content, perhaps even more so than if they’d just seen an uncensored ad.

Adobe Photoshop’s chequered background is an easily recognisable indicator that something has been cut from the ads. But it also implicitly encourages people to engage with the campaign by doctoring the images themselves (as did happen, according to the case study video). 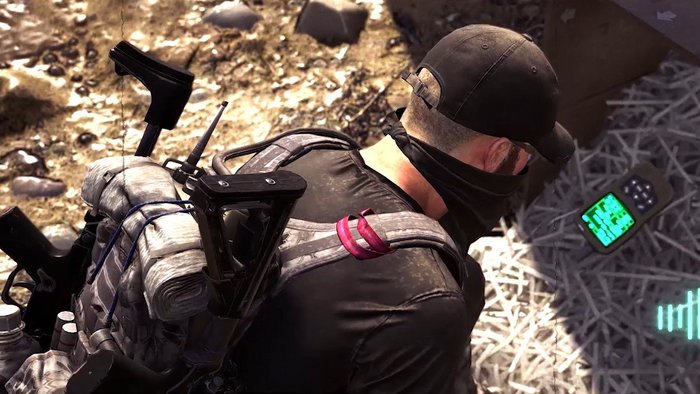 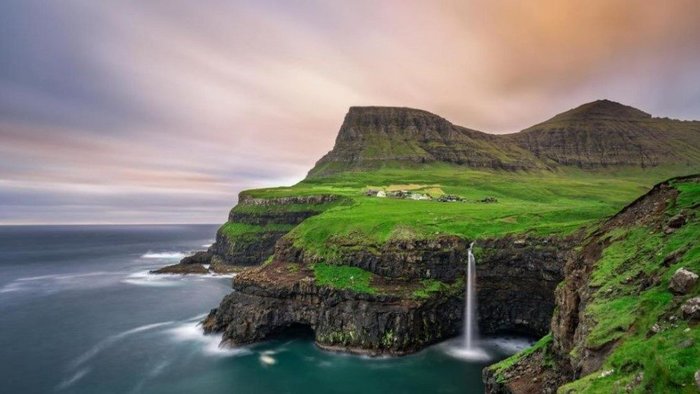