The power of reminiscence in marketing /

YouGov and the7Stars on nostalgia across the decades

Nostalgia is a powerful force. New research from global data and analytics group YouGov, and the UK’s largest independent media agency, the7Stars, reveals that, by 55% to 28%, Brits would rather travel to the past than the future. In a first-of-its-kind white paper, Nostalgia – is it what it used to be?, YouGov and the7stars joined forces to explore the object of Britain’s nostalgia and its power in advertising across the nation.

As part of our research into what lingers in the nation's collective memory, nostalgic Brits were asked to name the words they most strongly associate with every decade from the 1950s to the 2000s. This is what we found out.

The 1950s: Nostalgia vs fauxstalgia

The 1950s illuminates a common nostalgic phenomenon: the further back you go, the less accurate people’s recollections are. ‘Fauxstalgia’ (where people who never lived through a period nevertheless have strong specific feelings about it) is perhaps the most extreme example of this.

In the case of the 1950s, this means that people who look back on the era fondly think mostly about toys and TV, while people who are nostalgic for it but didn’t live through it are more likely to think about its fashions, styles, and “war”.

On the latter point, we probably shouldn’t worry too much about whether these “fauxstalgic” Brits are especially keen on conflict: the mention of “rationing” suggests this is more about the period of post-war recovery than any lingering affection for the Suez Crisis.

Brits who are nostalgic for the 1960s are big on The Beatles and – appropriately, for their long-running rivalry – slightly less big on The Rolling Stones. And while fashion pops up as a top-five association in all but two decades, the 1960s is the only one to reference a specific designer: Mary Quant.

Meanwhile, the era’s ‘flower power’ movement seems to loom larger in the collective consciousness than the moon landing.

Musically speaking, the 1970s has several faces. While the 1950s and 1960s are heavy on rock and roll (which still features here), this decade sees punk, disco, and other genres creep in. Notably, Abba (rather than Led Zeppelin, David Bowie, or any of the other more traditional ‘rock’ artists) is the most-mentioned band.

As for fashion, Brits are most nostalgic for flares.

TV has its best showing yet in the 1980s – and the era’s toys feature prominently as well. And though it's considered over the top in some quarters, the decade's style is well-represented among nostalgic Brits: shoulder pads, leg warmers, and perms all feature.

Technology's presence is also keenly felt: it’s a stronger association in this era than any other, and specific devices (such as the Walkman and computers) show up for the first time.

The 1990s is the most fondly-remembered decade of all. To find out more, check out our story on 1990s nostalgia.

The 2000s is the least fondly-remembered decade, perhaps because it is so recent. But there are still strong associations – particularly with technology. While music is still the number-one nostalgic factor, no named bands make the top five. But mobile phones, the internet, the iPod and the PlayStation all feature prominently.

Download the white paper ‘Nostalgia – is it what it used to be?’ to discover the full findings from this research study. With a special focus on nostalgia as a marketing tool, it aims to establish why the past is so influential in Britain today.

If you’d like to learn more about this research, YouGov will be at Most Contagious 2019. We look forward to seeing you there 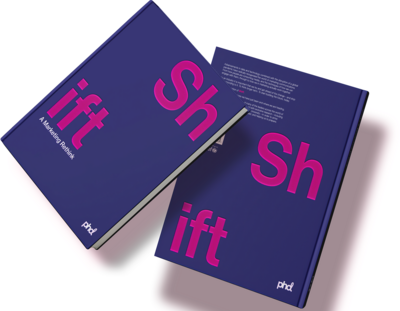 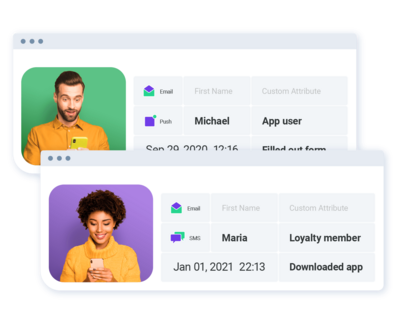 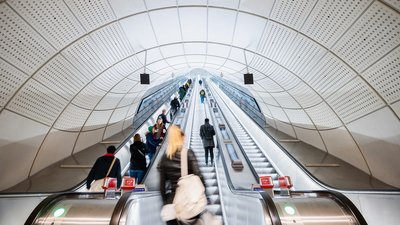 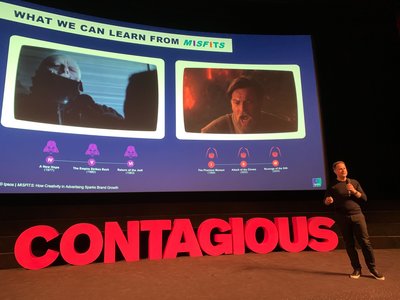