Photo by davide ragusa on Unsplash

Boyle was speaking at Contagious’ Live(Stream) session exploring the entertainment sector (in partnership with Audiense) on 14 April.

‘Personalisation is awfully useful for specific targeting, but if you’re thinking about strategy, it’s incredibly inefficient and overwhelming to think about everyone as an individual,’ he said.

Boyle added that mass targeting – thinking about your brand’s audience as a homogenous lump – is efficient and simple, but it is often inaccurate and means wasting lots of your advertising budget on people who have no interest in your brand.

Demographic targeting is often touted as the middle ground between these two extremes, but Boyle used a side-by-side analysis of Ozzy Osbourne and Prince Charles – two men who share characteristics including age, wealth, nationality etc – to show why demographics can be a terrible proxy for what products and services to market to people.

Instead, Boyle argued that audience segments, clusters of audiences based on common category-related needs, are the ideal tool for assessing who to target.

‘They are efficient, simple and precise if done well, and representative and strategic,’ said Boyle, who added: ‘I really think of it as like X-ray vision to see inside of an audience and really understand them.’

Boyle illustrated his point with a case study from when he used to work at record label EMI. Songwriter and DJ David Guetta approached the label because his success had plateaued and he needed to know where he could find new fans.

Boyle and the team at EMI used audience segmentation to break people down into music-related needs, and create categories with names like ‘nighthawk’, ‘pop idol’ and ‘casual’, to create a plan for growth.

David’s success at that point was predicated on nighthawks, people for whom music was the soundtrack to their nights out, and he had maxed out that audience. Boyle and EMI suggested appealing to mainstream groups (the casuals and pop idols) for whom music was more about entertainment, with new collaborations, new sounds, and new marketing campaigns. Guetta’s subsequent mainstream success speaks for itself.

Similarly, singer Katy Perry had snagged the pop idols but had an opportunity to gain a foothold with ‘cutting edge’ audiences, which led to her making the Unplugged live album.

Pink Floyd meanwhile was already popular with the cutting edge audience but was able to grow by creating products for ‘collectors’ who wanted tactile and scare materials, ‘and the band went bigger and bolder than ever before to really give that segment what they wanted,’ said Boyle.

‘It was a different road map for every brand and artist but the same set of X-ray goggles to help them understand the world and to navigate it,’ said Boyle, who added that audience segmentation was in part why EMI was so profitable among record labels (with a 16% margin).

‘Every album launch was more strategic thanks to this tool.’

Beyond music, Boyle suggested that brands seeking to target Fortnite players would do well to consider segmentation because there is no ‘Fortnite audience’ in any meaningful sense. Rather, players are better described as belonging to many different segments, such as supergamers, content creators, sports fans and mainstream casuals.

When you look at the affinities of Fortnite players as a whole you get interests as varied as US president Barack Obama, former US president Donald Trump, major sports teams and Ellen Degeneres.

Dig into the supergamer audience however and you will find a more cohesive set of interests around things like gaming and computer hardware brands. ‘That’s more likely who brands want when they talk about a Fortnite audience,’ said Boyle. 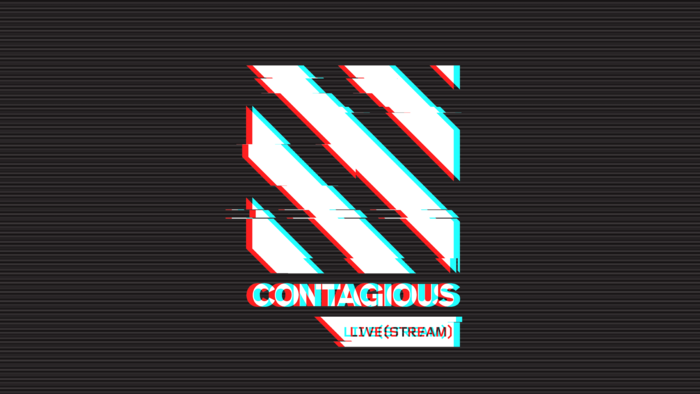