Why brands should abandon a marketing mindset /

Virtue's global vice president, Rob Newlan, on why brands must move to an entertainment mindset if they want to appeal to younger generations

Brands must shift from a marketing mindset to an entertainment mindset if they want to matter to people, according to Rob Newlan, the global vice president at Virtue, the agency by Vice.

Newlan was speaking at Contagious’ 24 June live stream presentation (of which Virtue was a sponsor) on how brave brands leverage and work with their audiences.

Taking cues from culture is vital for Virtue, said Newlan, because, ‘what we know for sure is that the work that’s out there at the moment has never been easier to avoid.’

‘Within that melee if you want to advertise and divert someone’s attention from something they want to be doing to the thing you want to tell them, you’re never going to cut through,’ advised Newlan.

And once brands have that epiphany, it’s only a few short steps in a logical progression to an entertainment mindset.

But, warned Newlan, an entertainment mindset is not a licence for brands to go out and shoot a film about whatever captures their fancy, or whatever happens to be hot in popular culture.

‘This is about making work that works, understanding how to connect with people in a way that has the potency to matter to them,’ he said.

That’s harder than it sounds when the demographic with the most cultural capital, Gen Z, presents unique challenges for brands that seek to understand it.

‘No one saw it coming because they couldn’t see it coming,’ said Newlan. ‘So we have a moment in time where we’re going to have to work harder to understand a fascinating and influential audience’.

One thing that can only serve brands and agencies well in the future is to stop trying to attach themselves to culture and instead think about ways they can add to culture.

‘Maybe that means getting out of the way,’ said Newlan. ‘Maybe it’s building brilliant brand experiences that allow people to spend time doing the things they want to be doing.’

Offering an example from his agency’s own case history, Newlan spoke about Carlings, a Scandinavian retailer that approached Virtue for help launching its long overdue ecommerce platform.

Virtue’s response was a service where, upon request (and payment), Carlings would edit the pictures of Instagram users to show them wearing futuristic-looking clothes.

‘Instead of being 10 years behind we jumped ahead and said what if we imagine what the future of ecommerce will be, one where you’re not adding to the ever growing piles of waste in fashion?’ explained Newlan.

In 2020 Carlings and Virtue worked together again to create a (real) t-shirt onto which any statement could be added with augmented reality which, said Newlan, took the experience of self expression and activism further forward and was additive to culture.

These campaigns demonstrate the virtuosity that Virtue aspires to in all its work: that brands have visible and valued output, that culture is added to, and that audiences are enlightened, entertained and empowered.

‘You can make all those three work together,’ said Newlan, ‘you just need a different mindset.’

To ensure they’re on the right track, Newlan’s agency, Virtue, uses a checklist of questions, like: Would I seek it out? Would I pay for it? Would I queue for it? Would I tell people about it?

‘They’re very simple questions,’ said Newlan, ‘But these are the things that allow us to shift from a pure marketing-based mindset to one that respects attention and allows us to craft brave ideas that build real value for both brands and people’ . 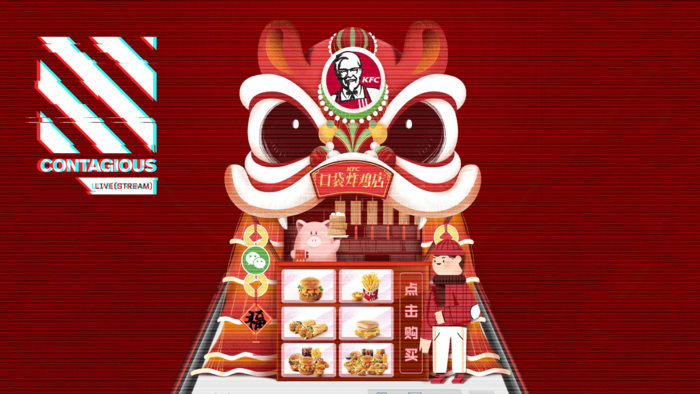 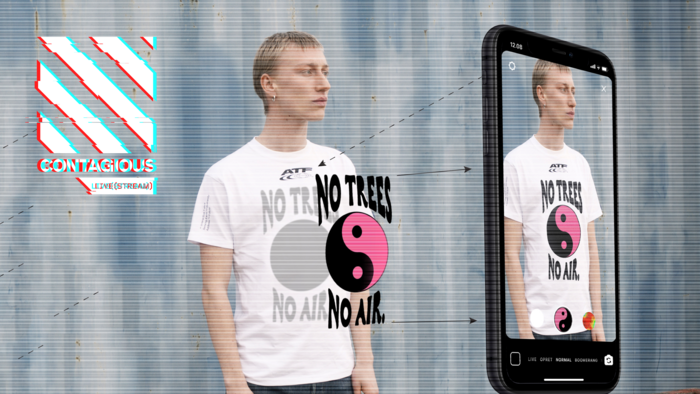 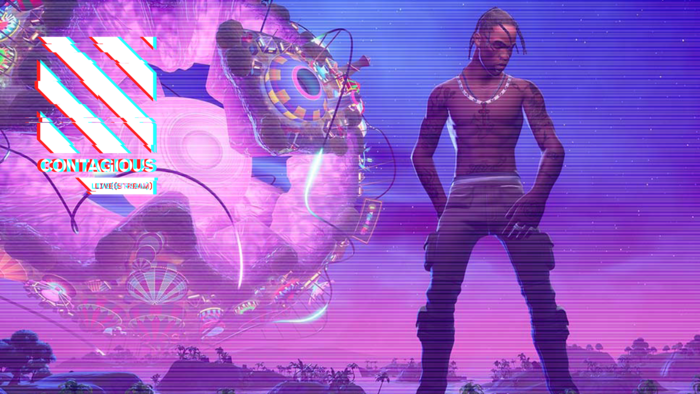