Patagonia has endorsed two US Democrats in the race for the Senate. Is it blazing a trail for brands?

One of the first things journalists learn is to ignore people who say something’s a ‘first’ because it usually ends up being incorrect or true only in its narrowest construction. Bullshit, in a word.

But I’ve seen the phrase cautiously attached to the news that Patagonia is endorsing two conservation-minded Democrats running for the US Senate in next month’s midterms, and I’m tempted to believe it.

For all the brands (and it’s most of them, to be fair) wading into political and social issues to court woke customers, I can’t remember ever seeing one go so far as to hitch its wagon to a specific politician or a political party.Company leaders sometimes endorse political candidates (although even that can hurt a brand, just ask Under Armour CEO Kevin Plank) and brands will sometimes implicitly support a party ideology (this campaign from Chevrolet in Argentina, for instance). But marketers and executives have always stopped short of throwing their brand behind parties or politicians.

With good reason, too. It’s a needlessly risky strategy because it casts the net wider than the issue at stake and onto party membership. Why alienate employees and customers when you don’t have to? Also, politicians and parties are changeable things, and they will let you down far more often than a belief or a cause.

Of course, you could make a good argument that Patagonia's endorsements are just the natural evolution of purposeful marketing, which began as platitudes and is now approaching something close to corporate activism.

Over the past two years, some of the most talked-about campaigns have come from brands that found the courage to take stances they knew would rankle at least some of their customers. Nike’s Colin Kaepernick campaign is a good example, and so is Procter & Gamble’s Emmy-winning The Talk.

And if there’s one brand that I’d trust to know what it’s doing in this situation, it’s Patagonia. The company is genuine and fluent when it advocates for environmental issues, and its loyal community of customers respond well to it. In 2017 Patagonia criticised US president Donald Trump’s plans to shrink the size of national monuments by plastering ‘The President Stole Your Land’ across its website and external online sales jumped six-fold.

Still, this leap from championing causes to endorsing candidates does not feel like Patagonia creating a brave new world for brands and their role within society. It feels like a symptom of skewed, divided and desperate politics.

Most people only pay attention to politics when it is dysfunctional, and I think that the bar must fall even lower for brands to feel confident enough to stick their oar in. In a healthier, more measured democracy, the chances of a misstep would be too high and most people would be instinctively repelled by a brand intervening. Patagonia itself even says that it has no desire to get into partisan politics and that it is acting only in response to ‘urgent and unprecedented threats to our public lands and waters’.

That’s why I hope Patagonia's endorsements are a 'last', even if they're not a 'first'.

The evolution of purpose is one of the themes at this year's Most Contagious event, on 6 December, where we cram a year's worth of insights, trends and technology into a single day, to help brands and agencies create work that's fit for the future. If you're looking for the inspiration to help you steal a competitive advantage, click here. 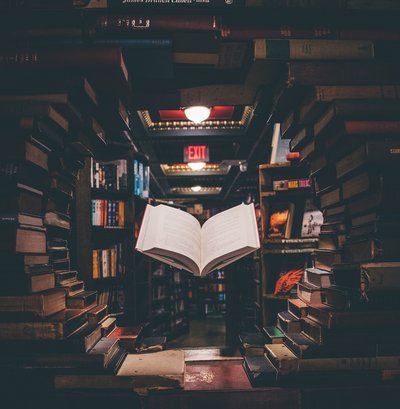 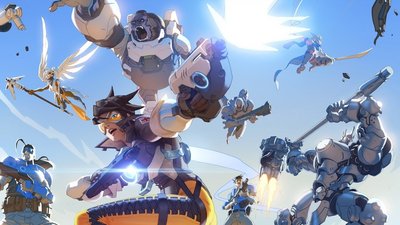