Cynics view purpose as a fad – an obligatory CSR box-ticking exercise. However, Contagious co-founder Paul Kemp-Robertson argues that when purpose follows a core business strategy it can enable brilliant creativity and social good.

This article was first published in issue 62 of Contagious Magazine.

‘Hey we’re entering a new decade, can we take this as a cue to dump the happy-clappy purpose stuff and get back to good old-fashioned advertising that actually sells stuff?’ That was the gist of several articles I read in January, from wizened creative directors, snarky strategists and mouthy trade-press hacks. They decried the ‘purpose patina’ as marketing’s vain and sentimental attempt to claw back people’s trust in brands.

But hang on. Why should brands suddenly pivot away from benevolence? Isn’t there an ongoing obligation to do good given today’s social and political fissures? Surely there’s a point to purpose? Yes, trust in corporations is comparatively low, but it’s certainly higher than the levels placed in governments and civic institutions right now. And in that gap lies not only an opportunity for brands, but also a responsibility. Why should it be an either/or situation? ‘Either make ads or change the world’ feels like a false ultimatum to me.

A matter of principle /

I think brands should make brilliant ads and at the same time help make the world a better place. Idealistic? Yeah, so what? The way to do both is for brands to start with an impregnable ‘organising principle’. Contagious defines this as ‘a clear manifestation of a company’s reason for being, the central tentpole on which the very fabric of the company hangs’. Patagonia’s organising principle is brutal in its purity: ‘We are in business to save our home planet.’

This explains the outdoor clothing company donating its Trumpian tax rebate to environmental causes, and closing its stores so that its workers could take to the streets during the climate change movement’s Global Day of Action. Patagonia’s motives are entirely authentic, precisely because of the clarity behind the principle that underpins them. For Ikea, ‘Create a better everyday life for the many people’ enables the brand to commission quirky festive ads that turn household ornaments into sarcastic grime artists, while at the same time investing more than €110m ($122m) in a UNHCR-backed initiative to offer language training and employment to refugees in 30 countries, and designing flat-pack humanitarian shelters.

In a recent Harvard Business Review article, researchers from IMD business school and Temple University’s Fox School of Business argue that high-growth companies recognise that an aspirational, differentiated, action-oriented purpose strategy is fundamental to business success, helping them stay relevant and unified in turbulent times: ‘A purpose-driven approach facilitates growth in new ecosystems, it allows companies to broaden their mission, create a holistic value proposition and deliver lifetime benefits to customers.’ A strong and meaningful organising principle should, therefore, allow a brand to do all of the above, while at the same time fluently informing and authenticating any charitable collaboration, sustainability initiative or diversity drive it feels compelled to invest in.

The price of purpose /

Faced with the potential backlash of taking a stand on contentious social issues, it’s certainly easier for marketers to stick to their knitting and churn out safe and low-stress campaigns that focus on timeless classics such as product differentiation and price points. Just ask Pankaj Bhalla, VP of Shave Care at P&G. After pressing play on Gillette’s purpose-driven The Best Men Can Be campaign, he watched in horror as an alt-right subreddit group carpet-bombed YouTube and social media sites with vicious commentary, tracked down Bhalla’s home address and revealed the route his young son took to school.

Bhalla could have pulled the ad, but preferred to judge the idea not by the nature of its enemies, but by the passion of its advocates. ‘This ad was not a political message. It was an anthropological one,’ he declared at our Most Contagious conference in December last year. ‘It was necessary for the evolution of the brand, and hopefully for debate in society.’ No one spends more on male advertising than Gillette, Bhalla argued, so who better to take a stand against toxic masculinity and help reassure the next generation of men?

According to Bhalla, The Best Men Can Be campaign has the simultaneous honour of being the most Liked and Disliked ad in YouTube history. More importantly for P&G, it has become the most licensed ad in academic history, with institutions all over the world wanting to include it on their curricula. Therein lies the value and the point of purpose-driven campaigns. Brands have a unique role to play in society. They have the media muscle, the creative firepower and the operational know-how to build movements, drive positive change and find solutions to genuine problems in the communities that their employees and consumers inhabit.

I hold no truck with those who think purpose is the corporate world’s Trojan Horse for the dismantling of democracy. Brands behaving as benevolent NGOs – is that such a threat? Or should marketers just be passive witnesses to social inequality and behavioural iniquity? People regard purpose as a two-way street, with all the obligations that brings. As Richard Edelman said when last year’s Edelman Trust Barometer was released: ‘My purchase of products each week makes more of a difference than my vote every four years in the broader debate on issues such as tolerance, environment and education. I want brands to stand with me.’ So, don’t diss doing good; purpose is pro-humanity and the human race needs all the help it can get right now.

To subscribe to our quarterly publication, which is filled with the most creative ideas and sharpest insights from the world of marketing and beyond, click here. 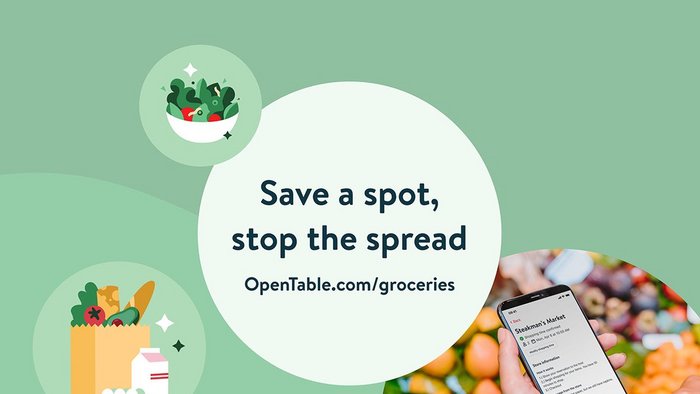 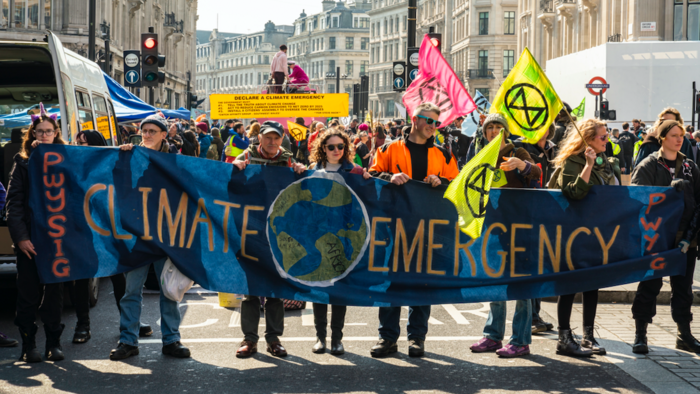 A statement from Contagious / 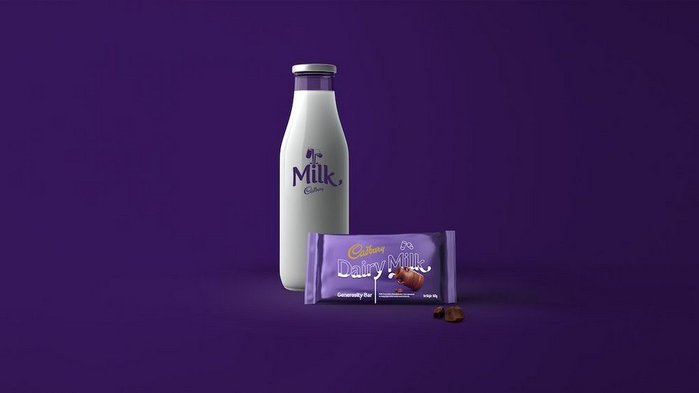