How will China’s live commerce boom shape ecommerce and who is leading the way?

Tech titans Baidu, Alibaba and Tencent deservedly get a lot of credit for the country’s ascent to ecommerce glory. But there’s an unsung hero in China’s ecommerce revolution, and it’s where shopping meets streaming – live commerce.

In the West, live streaming is mostly used in gaming, entertainment and social media. We can watch live news broadcasting on YouTube Live, fitness fans can follow work out videos in real time on Instagram Live, and beauty bloggers can answer questions from their followers as they stream a skincare tutorial on Facebook Live.

In 2016, Maybelline launched a live streaming campaign to promote its new lipstick line [which] was broadcast across nine popular live streaming platforms to over five million people. Maybelline sold more than 10,000 lipsticks (to the tune of $210,000) in two hours.

But in China, where there are more than 900 live-streaming sites, it has also evolved into a powerful sales tool.

On Singles’ Day (11 November) 2019 over 50% of merchants on Alibaba-owned retail website Tmall embraced live streaming, to the tune of almost 20 billion yuan ($2.9 billion) of sales.

Live commerce allows brands to interact with their consumers and create buzz around new products, like a QVC shopping channel for the digital age.

‘See this shade of eyeshadow I’m wearing?’ A live stream host might ask. ‘It’s 40% off today only. Just click the link and it’s yours.’

In 2016, Maybelline launched a live streaming campaign to promote its new lipstick line. According to media intelligence and data technology company Insentia, the event was hosted by Chinese actress Angelababy and a series of beauty influencers, and was broadcast across nine popular live streaming platforms to over five million people. Maybelline sold more than 10,000 lipsticks (to the tune of $210,000) in two hours.

Being a celebrity or online influencer is not a prerequisite to become a live stream host, but as a brand mouthpiece-cum-ambassador-cum-salesperson, hosts are under pressure to deliver results. So much so that there are now companies dedicated to training them. Multimedia network Hifan is one such company, creating the next generation of live streaming celebrities, or KOLS (key opinion leaders). As South China Morning Post reported last year, ‘having a personality [customers] admire adds a trust element to a sales pitch.’

Since Contagious covered Shopshops in 2018, the company – which sends hosts fluent in both Chinese and English to livestream from shops – has partnered with more than 150 brands and retailers and hosted events across Asia and North America.

Monki’s foray into live commerce – as a Western fast-fashion retailer – [...] sets an interesting precedent for other fashion retailers in Europe and North America.

Meanwhile Swedish live-commerce startup Bambuser recently partnered with H&M-owned fashion retailer Monki. As Contagious reported last month, ‘Monki’s foray into live commerce – as a Western fast-fashion retailer – [...] sets an interesting precedent for other fashion retailers in Europe and North America.’ The live stream, which took place within Monki’s existing ecommerce website, was available to view in Europe as well as Asia, setting it apart from previous live commerce efforts by Western brands, which have tended to focus exclusively on Chinese consumers.

If western brands hope to use live commerce to cater to the next generation of young, digitally native online shoppers (according to a report by China Tech Insights in China, 83.1% of live streaming users are under 30), they must recognise live commerce for what it is – a form of entertainment. And they must invest in hosts and in consistent and regular content: Alibaba’s ecommerce platform, Taobao, boasts 4,000 livestream hosts, who generate 150,000 hours of content each day.

Do all that and there are still any number of reasons (demographic, economic, cultural) why live commerce might not take off in the same way and on the same scale that it has in China. For instance, ecommerce is just over 10% of all retail sales in the US, and close to 37% in China.

Either way, live commerce is worth exploring, and agencies and marketers could do worse than look at its successes for examples of how to entertain and sell at the same time.

Want to create better, braver work? Join us at Most Contagious USA on 27 Jan where we’ll distil a year’s worth of advertising campaigns, insights and trends into a day of inspirational talks. Click here for the line-up and tickets. 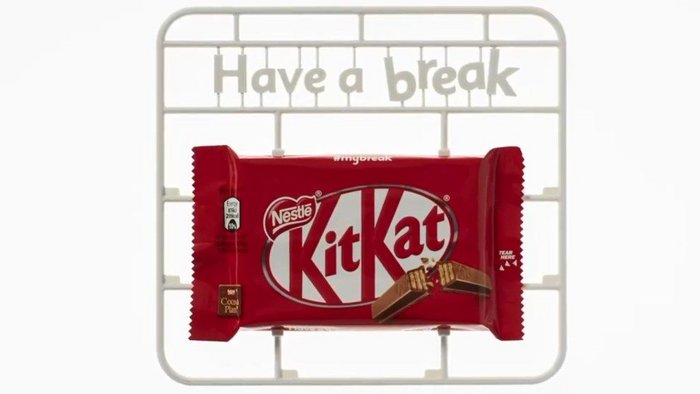 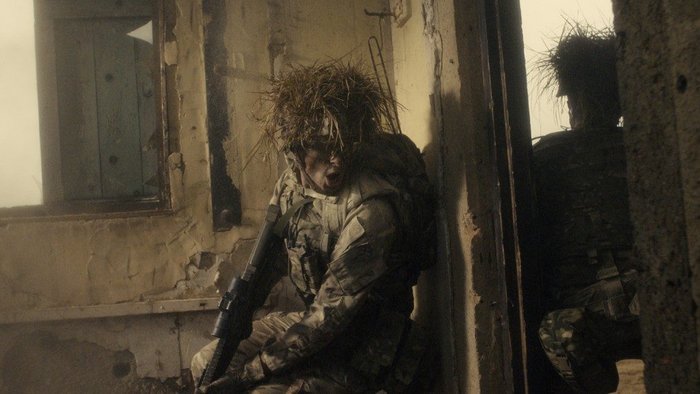 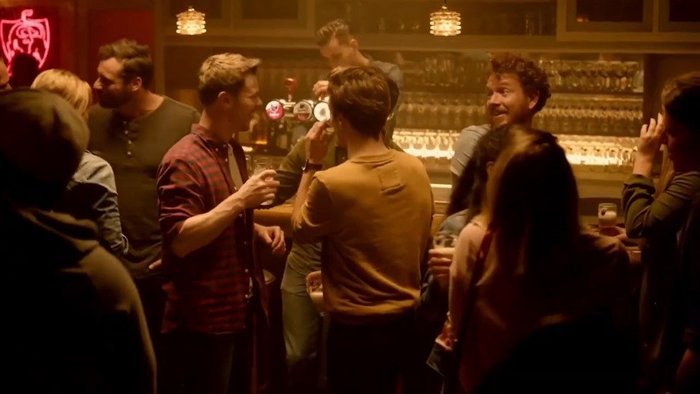 How to Win Awards and The Cannes Plan /