Nike has won the Grand Prix in the Outdoor category for its Dream Crazy campaign.

Created by Wieden +Kennedy, Portland, the campaign featured Colin Kaepernick, the former NFL player who protested police brutality towards black people by kneeling during the national anthem in football games. Following the campaign launch, Nike's decision to feature Kaepernick was criticized by some customers who posted videos to social media of them burning and destroying Nike attire.

The Outdoor work depicted a close-up image of Kaepernick with the strapline: ‘Believe in something. Even if it means sacrificing everything.’

John Patroulis, Outdoor jury president and chief creative officer of Grey Worldwide, said that Nike’s campaign ‘answered every single one of our criteria’ and was ‘one of the most iconic images in advertising over the past few years.’

‘We all kept agreeing that it was Kaepernick,’ he said. ‘We’d talk about the other work but we kept coming back to it again and again. It was just hard to talk about anything else having the same impact on the world.’

Patroulis paid tribute to what he said was an impressive array of submissions which featured interactive theatre pieces, immersive live experiences and work that challenged journalism standards.

'Great ideas are surprising but feel inevitable. That is true of a great outdoor idea,' Patroulis previously told Contagious in an interview in the build up to Cannes. 'The surprise is where the creativity and the delight happens, but it is the inevitability of that idea makes it right for the brand. It should feels like it had to happen. When the most creative people hear a great idea they’re like, ‘Oh, of course’ then you’ve got something special.'

Outdoor Gold Lions were awarded to: 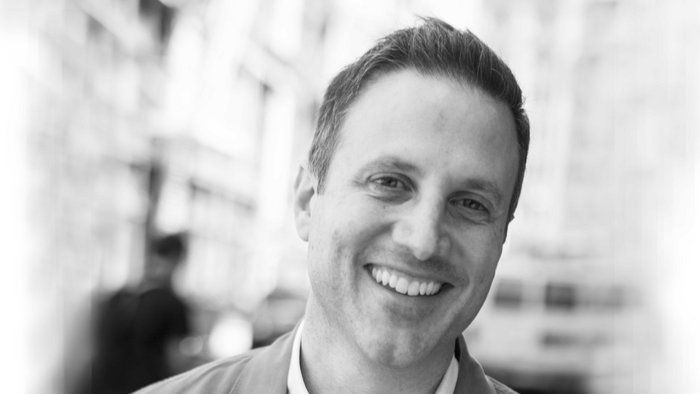 What to expect from the Outdoor category at Cannes Lions 2019 / 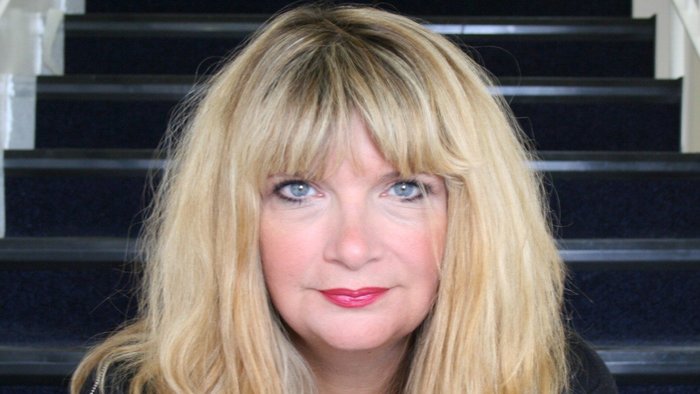