Like getting the insights behind the most creative and effective marketing campaigns? Contagious is a resource that helps brands and agencies achieve the best in commercial creativity. Find out more about Contagious membership here. 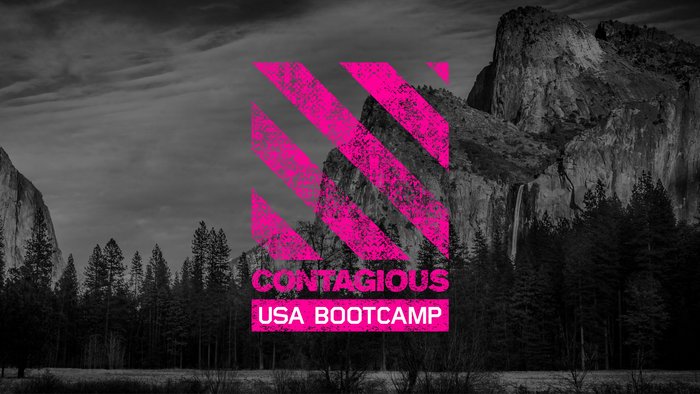 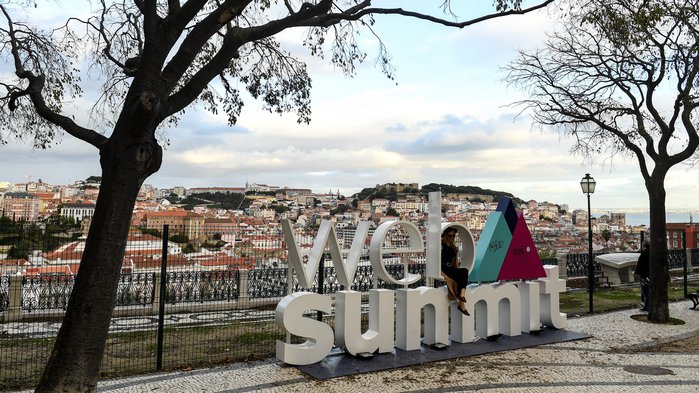 3 takeaways from a hectic week at Web Summit /

Back to futurism: trend forecasting with Lucie Greene /