The future of food sustainability /

Contagious attended Venturethree's Food Systems 4.0 event to find out more about the future of sustainable eating

Earlier this month, branding agency Venturethree hosted a panel of food industry disruptors and academics to discuss the technology and thinking shaping the sustainable food systems of the future.

Dejan Mitrovic, co-founder of innovation consultancy Department 22, talked about product design as ‘a tool for changing the world’.

To illustrate the complexities of the food industry, he broke down the humble supermarket sandwich; not just bread and filling, but the product of multiple systems, within multiple industries from all over the world.

First, its plastic packaging. Plastics is a dirty word these days, but Mitrovic was careful to point out that the evil is single-use plastics. ‘Plastics are not all bad, we just design them in the wrong way’ he said. The solution lies with circular design. ‘Humans are the only beings to produce waste,’ Mitrovic added. ‘If nature had a language there would probably be no word for waste.’

Bread is another source of enormous waste: around 13,000 slices are thrown away each day (you never see a shop-bought sandwich made from the ends of a loaf). In fact, said Mitrovic, almost 50% of all bread produced never gets eaten.

The filling of lettuce, tomatoes, chicken and cheese, all hailed from different corners of the industry. Despite being one of the easiest plants to grow hydroponically (using solely water, which uses 10 times less water to produce 20 to 30 times more crops than soil), lettuce is largely imported into the UK, often from the US. Tomatoes too are easily grown in greenhouses, but these are heated at a cost to the planet. In Canada, the heat from a computer server farm is being redirected to nearby greenhouses, in a perfect example of a circular system.

The panel were in agreement that even conscious consumers are misled by labels: ‘recyclable’ is too vague, argued Dom Postlewaite, an industrial designer at Ooho!, which makes the world’s first edible water bottle. Postlewaite said that materials should be clearly labelled according to their compostability, and where and how they can be recycled.

Solveiga Pakštaitė, founder and director of smart packaging startup Mimica Lab, said she was sceptical about labelling, because evidence suggests consumers won’t change their behaviour without a nudge. She also pointed out that the garden compost heap is not our saviour. Complex foods release methane gas when they rot that is 23 times more potent than CO2, so the emphasis must be on reducing food waste in the first place.

This is where charity UK Harvest comes in, collecting unsold food and redistributing it to those who need it. Trustee Claire Poole emphasises that the responsibility ‘lies both with the consumer and the industry at large’. Making planet-conscious food choices is a privilege that many people ‘on the fringes of society’ simply do not have, she said, adding, ‘education is key’.

Postlewaite agrees that building awareness is crucial if we want to see consumers rejecting single-use plastics. ‘A plastic salad box takes 700 years to decompose and we use it for 20 minutes. We have to get a better balance than that.’ For Pakštaitė, the area she hopes to push awareness of is food freshness. ‘Expiry dates didn’t exist in the UK until 1973,’ she told us. Before ‘best before’ stickers appeared on our food, we used our common sense to test if food was okay to consume; now that knowledge has been unlearned. ‘Two days of extra shelf life would cut market waste in half and home waste by 63%,’ says Pakštaitė. Plus, it’s just good business sense: studies show that longer shelf lives drive purchases and customer loyalty.

Poole said she believed a consumer-driven approach, combined with government policy is what will effect the greatest change (‘you can’t pin this on one sector’).

The panelists ended the talk by setting some final targets for the audience: have the courage to extend shelf life, question your choices, think about the source, try to go one day without buying a single-use plastic, and ‘use your freezer - it’s magic’. 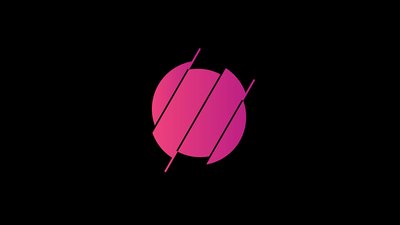 Is social streaming app Triller the tonic advertisers are looking for? /

Isobar’s innovation director, Alex Hamilton, takes a deeper look at what the platform nipping at TikTok's heels has to offer. 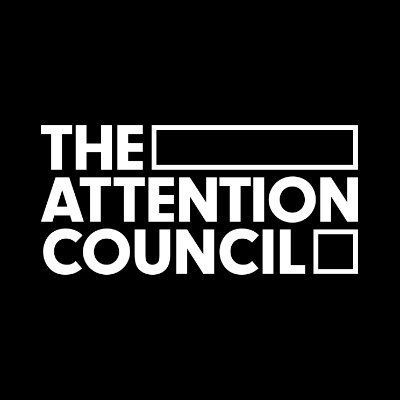 How the Cookiepocalypse could bring sanity and context to online ads / 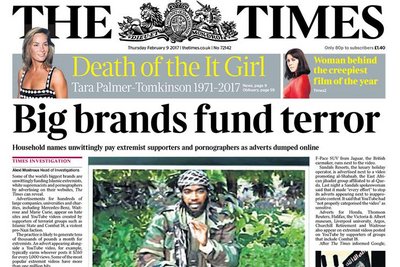 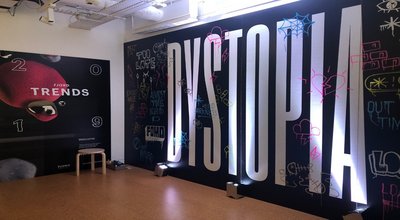