Contagious Pioneers 2017: the best and bravest agencies on the planet /

Contagious is pleased to announce the Contagious Pioneers 2017. The Pioneers list ranks agencies from around the world that consistently set the standard for excellence and innovation in marketing.

As in previous years, the list is compiled from an analysis of the Contagious I/O intelligence platform – a database of the most innovative and effective marketing in the world.

Agencies are ranked by the quantity of work they produced that was featured on Contagious I/O during 2016. This total score is then weighted, taking into account factors such as consistency – i.e. the ratio of campaigns created to the number of clients they were created for.

Contagious editor, Alex Jenkins, commented, ‘It’s important to recognise that it’s damned hard for an agency to have any of its work featured on Contagious I/O, let alone a significant number of campaigns. Our focus is on quality over quantity.

To put that quality in perspective, the Cannes Lions festival saw 43,000 submissions last year. Meanwhile, in 2016, we only featured 540 campaigns on I/O – just 1.2% of the Cannes submissions. And yet, long before they picked up a trophy on the Croisette, Contagious I/O had featured the Grand Prix winners in Cyber, Creative Data, Direct, Creative Effectiveness, Entertainment, Film, Media, Mobile, Outdoor, PR, Titanium, Print and Promo & Activation.

To be a Pioneer agency is to consistently produce exceptional, industry leading work.’

Paul Kemp-Robertson, co-founder of Contagious, said, ‘There has never been a greater imperative for agencies to help clients meet head-on the disruptive forces they currently face. The Contagious Pioneers list recognises those agencies prepared to push that agenda and set new benchmarks for marketing: the agencies not content to stay on the safe path but to strike out bravely into new territory and explore new opportunities.’

How the ranking is calculated

Agencies are ranked on the quantity of work they produced that was featured on Contagious I/O during 2016. Individual campaigns are then weighted based on whether they were chosen for their creativity, their strategic excellence, or both. Each agency’s total score is further weighted to take into account the consistency of its output – i.e. the ratio of campaigns created to the number of clients they were created for. 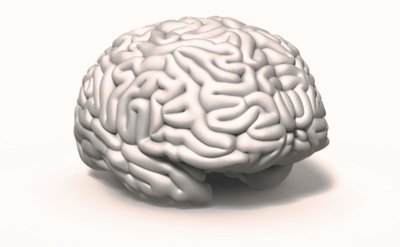 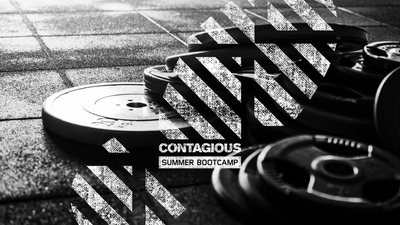